The deal has been inked for over €500 million.
Written by Charlie Osborne, Contributor on May 8, 2019 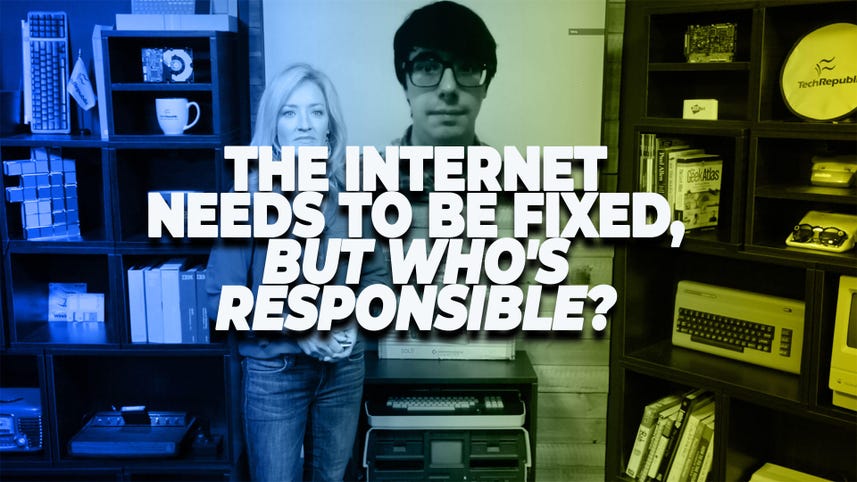 Orange has agreed to acquire SecureLink to tap into the growing enterprise cybersecurity market in Europe.

The deal was agreed for €515 million ($577m), the telecommunications giant said on Tuesday. No further financial information has been disclosed.

As many companies now offer flexible and remote work, there is a need for solutions which are compliant and secure, and the firm has attempted to establish a foothold in this arena.

Orange says the acquisition "establishes Orange as a leader in the European cybersecurity industry, with more than €600m PF revenues in 2018 and on-the-ground presences in 8 European countries representing 75 percent of the market."

SecureLink's team will join Orange in preparation for combining the organizations.

Another string to the European bow is Orange's acquisition of SecureData in February 2019. Based in the United Kingdom, SecureData offers cybersecurity risk assessment, consultancy, threat detection services, and forensics solutions. The cybersecurity company has grown by roughly 20 percent on an annual basis since 2016.

This previous acquisition was signed for an undisclosed amount.

"With the acquisition of SecureData and SecureLink, Orange has the highest scale to anticipate and fend off attacks, as well as local defense teams in all the main European markets, positioning the combined organization as the go-to defense specialist," said Hugues Foulon, Executive Director of Cybersecurity at Orange.

The transaction is subject to closing conditions and is expected to complete in the second or third fiscal quarter of 2019.

Enterprise Software
DeepMind's 'Gato' is mediocre, so why did they build it?