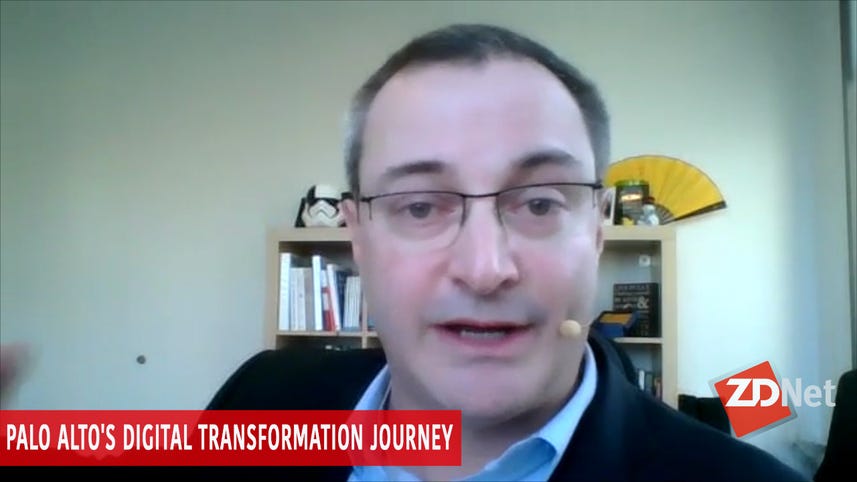 Palo Alto Networks on Wednesday said that it's acquiring cloud security startup RedLock for $173 million. The cybersecurity firm said the deal is a way to bring together cloud compliance and security analytics for SecOps and DevOps teams.

RedLock is best known for its tools addressing asset discovery, automated threat detection and remediation. Palo Alto Networks will add these features to its cloud security offerings, combining them with a similar toolset it acquired with its purchase of Evident.io back in March. The resulting portfolio will provide customers with cloud security analytics, advanced threat detection, real-time remediation, and compliance monitoring in a single offering, the company said.

"We are thrilled to add RedLock's technology to our cloud security offerings," said Palo Alto Networks' chief executive Nikesh Arora. "The addition of their technologies allows us to offer the most comprehensive security for multi-cloud environments, including Amazon Web Services, Google Cloud Platform and Microsoft Azure, and significantly strengthens our cloud strategy going forward."

Also: What's the best cloud storage for you?

Arora served as president and chief operating officer at SoftBank from 2014 until 2016, when he stepped down amid criticism from shareholders over his investments. Before that, he served as chief business officer at Google. There, as Palo Alto noted, he was "instrumental in growing Google's search business from $2 billion in revenues to over $60 billion in revenues."

The technology rolls out along with a new security platform, hardware, and virtual firewalls from Palo Alto.

Palo Alto Networks is paying $300 million in cash for the cloud security and compliance firm.

To be safe, Facebook is building a tool to enable developers to manually identify any of their users who may have been affected by the massive security breach.