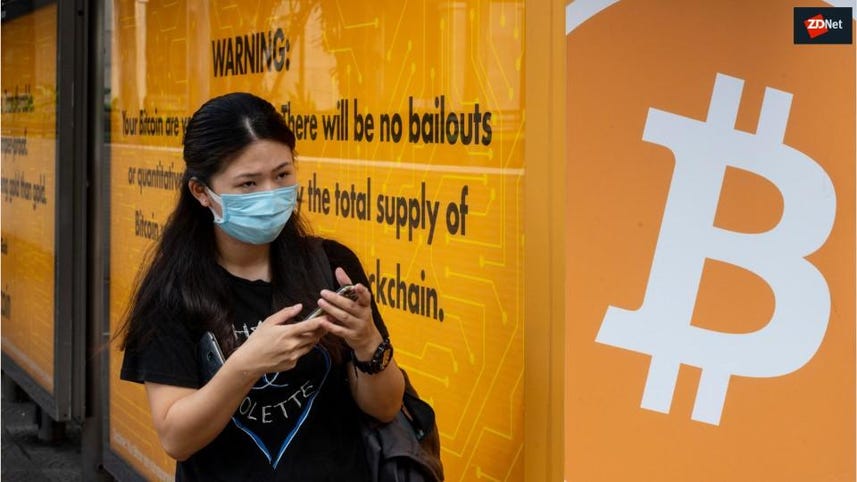 PayPal is exploring the potential acquisition of cryptocurrency companies with BitGo tipped as an option for purchase.

According to Bloomberg, PayPal has been holding talks with BitGo, a digital asset platform that acts as a custodian for crypto assets. BitGo services include a wallet system, cold storage -- which keeps coins off the Internet and reduces the risk of theft -- as well as portfolio management, tax reporting, and trading options.

Sources familiar with the matter told the publication that a deal could be reached "within weeks," but cautioned that nothing was set in stone and so the talks could still collapse -- or PayPal could "opt to buy other targets."

On October 21, PayPal confirmed its entry into the cryptocurrency market, slated for 2021. The company received a conditional license from the New York State Department of Financial Services (NYDFS), as previously reported by ZDNet, which allows US users of the service to buy, hold, and sell cryptocurrencies.

ZDNet has reached out to PayPal and will update when we hear back.