Startups with interesting on-device AI concepts will be first in the queue.
Written by Charlie Osborne, Contributor on Nov. 29, 2018 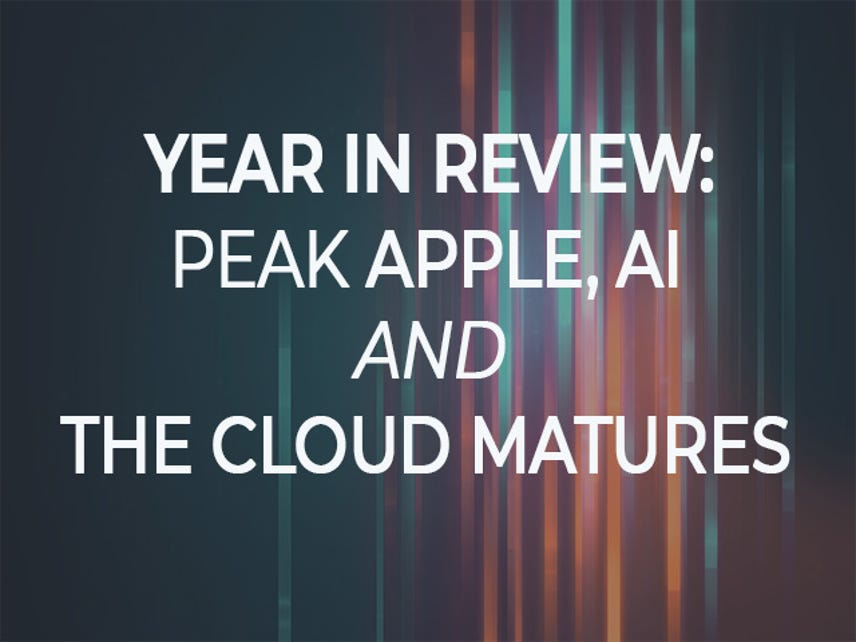 On Wednesday, the US chip maker said the Qualcomm Ventures AI Fund will invest up to $100 million in "startups transforming artificial intelligence."

"The fund will focus on startups that share the vision of on-device AI becoming more powerful and widespread, with an emphasis on those developing new technology for autonomous cars, robotics, and machine learning platforms," the tech giant added.

Qualcomm has been investing in its own processors and hardware, both traditional and mobile, for years in preparation for on-the-go AI, augmented reality (AR), and virtual reality (VR) applications, alongside 5G.

Read on: TechRepublic: Why AI-faked videos are a danger national and business security

The firm's range of processors, including the Snapdragon 710 -- launched in May this year -- and the Snapdragon 670, released in August, were created for the support of AI applications and neural networking in mid and high-tier mobile devices.

So far, artificial intelligence applications in photography and video have been a core focus for the San Diego, Calif.-based company. However, this does not mean mobile AI does not have the potential to go further.

On-device AI still has a long way to go before becoming commonplace on our smartphones and tablets for use in a wider range of applications. Startups could bridge the gap and may prove lucrative, and could also assist Qualcomm in its own development of hardware capable of supporting artificial intelligence.

At the same time as the venture fund reveal, Qualcomm said that through participation in a Series A funding round, the firm had invested in AnyVision, a startup dedicated to on-device AI-based face, body, and object recognition.

The early-stage startup, which aims to "make AI accessible to the world," is the developer of a platform called Better Tomorrow. The platform offers on-demand object recognition technology, including human recognition, people of interest, heat maps, and objects, both on-premise and in the cloud.

The company has between 101 - 250 employees and has raised $28 million through the Series A round, which was led by Bosch.

Qualcomm says that AnyVision's technologies minimize the spread of data, which mitigates privacy concerns, and "its unique data acquisition strategy, together with its proprietary algorithms, are expected to provide immense value to customers."

"At Qualcomm, we invent breakthrough technologies that transform how the world connects, computes, and communicates," said Steve Mollenkopf, Qualcomm CEO. "For over a decade, Qualcomm has been investing in the future of machine learning. As a pioneer of on-device AI, we strongly believe intelligence is moving from the cloud to the edge. Qualcomm's AI strategy couples leading 5G connectivity with our R&D, fueling AI to transform industries, business models and experiences."

Qualcomm is not the only company exploring how AI, both mobile and on the edge, can benefit their future business lines and products. In June, Samsung NEXT announced the Q Fund, which will invest in AI and robotics startups, as well as less obvious applications for artificial intelligence.