Ransomware: A free tool can decrypt this malware variant that puts a ransom note on your desktop wallpaper

The Hakbit ransomware is new but has some unusual features.
Written by Steve Ranger, Global News Director on Nov. 21, 2019 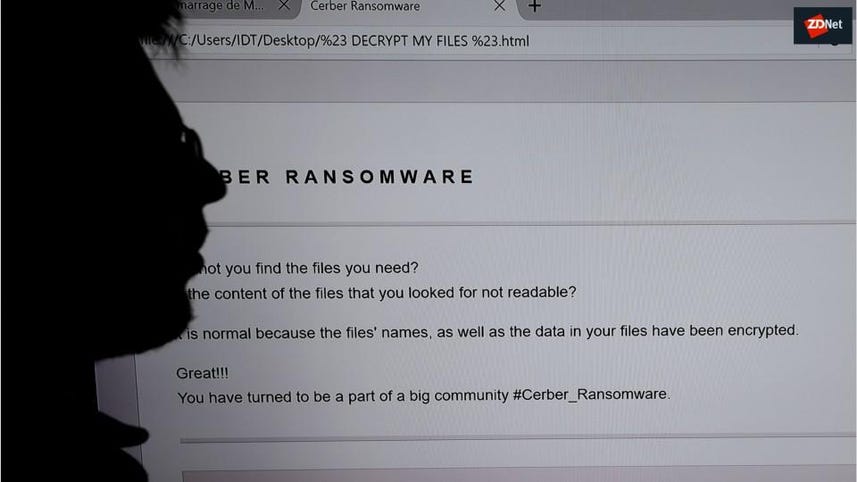 A security company has released a decryption tool for a new ransomware variant which places its ransom demand over the PC's desktop wallpaper.

Emsisoft, which has build the decryption tool, said that the Hakbit ransomware has hit home users and businesses in the US and Europe, demanding $300 in bitcoin from victims, while warning them how many files they stand to lose.

It's a newly discovered strain of ransomware, but as well as changing the victim's desktop wallpaper into a ransom note (these are more usually posted as text files), this variant also includes a QR code pointing to the bitcoin address where it wants the victim to send money, a feature which has not been seen in ransomware for several years.

Ransomware has been a growing menace in recent years. In particular it has become more of a problem for business as ransomware crooks have decided that they can make more from targeting whole networks of computers rather than individual home PCs.

Earlier this week Emsisoft published a free decryption tool for Jigsaw ransomware which can currently unlock 85 variants of the malware.

Security
The 5 best standing desk chairs and stools of 2022