Part of a ZDNet Special Feature: Working from home: The future of business is remote
Written by Stilgherrian and

Full Bio
on October 22, 2020 | Topic: Working from home: The future of business is remote 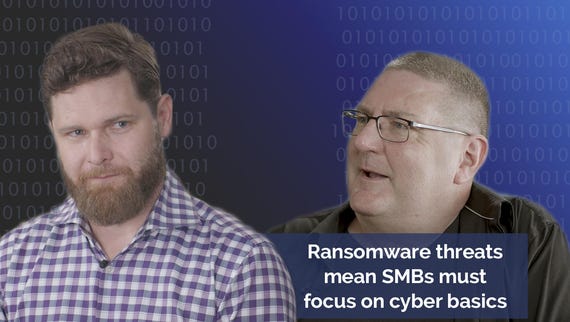 In the first half of 2020, South-East Asia saw a 64% decline year-on-year in ransomware attacks, according to figures from Kaspersky Lab, including a massive 90% drop in Singapore.

Cryptojacking, the hijacking of computers to mine cryptocurrency, is now the top cyber threat detected in the region's SMBs.

But both threats can be countered by concentrating on cybersecurity basics such as the Australian Signals Directorate's Essential Eight strategies.

Join Discussion for: Ransomware threats mean SMBs must focus on...