Raspberry Pi: We're making it easier to build our devices into your hardware 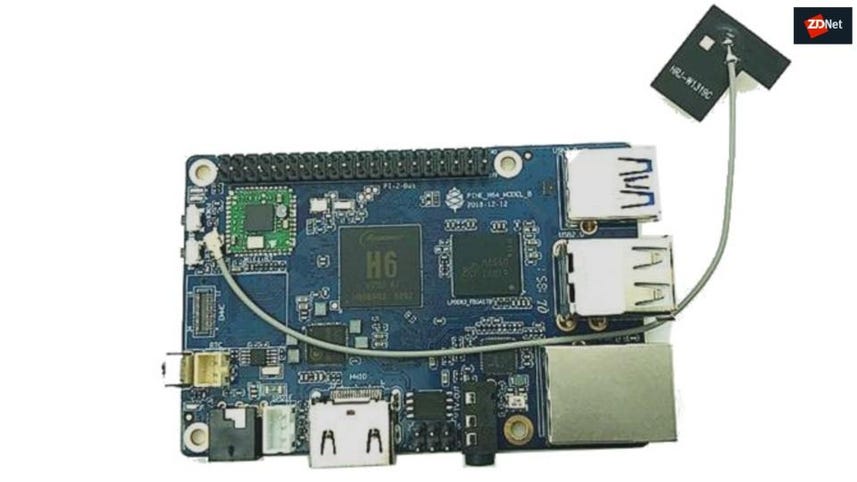 As it has its best ever year for sales, Raspberry Pi wants to do more to help businesses that want to integrate its tiny computers into their devices.

But a big chunk of its sales are destined for industrial applications. Raspberry Pi estimates 44% of the computers are sold to the industrial market each year. It bases this figure on the observation that large numbers of older models continue being bought after sales of the latest Raspberry Pi decline.

The Raspberry Pi 4 launched in in June 2019. It released the $25 Raspberry Pi 4-based Computer Module in October and last month followed it up with the $70 Raspberry Pi 400 retro keyboard computer.

"Typically sales of a consumer product drop off once a new product is released, but we still see incredible sales of older models of Raspberry Pi. Our inference is that these are destined for embedded applications, where changing to the latest model is not practical," said Roger Thornton, a Raspberry Pi hardware engineer in a blogpost.

To support industrial customers, Raspberry Pi has launched an Approved Design Partners program that other businesses match up with if they want to integrate the Raspberry Pi into their products.

It's also published a new 'for industry' website with resources for those who want to integrate the Pi into their products. The primary model for that is the Compute Module 4, which lacks the usual USB and HDMI ports and is compact enough to fit in small products.

Thornton notes that Raspberry Pi Trading just keeps making old models rather than ditching them with each new model. For example, it still sells the Raspberry 1 Model B+ from 2014.

Companies in engineering, electronics and product design can apply to become part of the Raspberry Pi Approved Design Partners program and through that gain "some" technical knowledge and support from Raspberry Pi, but not an unlimited amount.

"As an Approved Design Partner, you will receive some (but not unlimited) support from the engineering team at Raspberry Pi, and your company will be featured on the Raspberry Pi website so potential clients can contact you for help designing Raspberry Pi into their products," Raspberry Pi notes on the application page.