Full Bio
Posted in Between the Lines on June 1, 2017 | Topic: Security 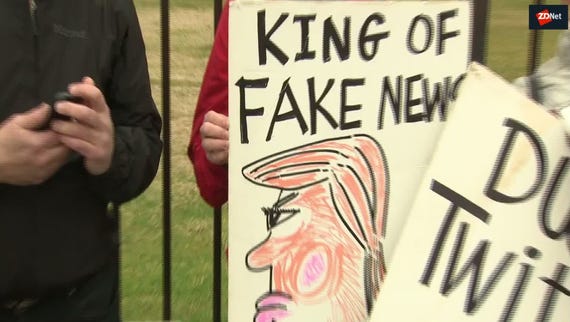 Google is giving publishers at least a half a year to prepare for the rollout of its built-in ad filter in Chrome, The Wall Street Journal reports.

Google did not immediately respond to a request for comment.

Once launched, the ad filter would be on by default for both desktop and mobile versions of the browser. While previously described to the Journal as an ad "blocking" feature, Google now reportedly frames the feature as a "filter" similar to Chrome's pop-up blocking windows or its malware warnings.

Ad filters can, of course, be problematic for publishers that rely on advertising revenue. So, Google is reportedly giving publishers a self-service tool called "Ad Experience Reports" that shows which ads violate Chrome's standards and how to fix them. The tool will be available before the ad filter goes live next year, the Journal reports.

Google has reportedly told publishers that it plans to block all ads on a site if the site has a certain level of unacceptable ads. To determine which ads are acceptable, Google is apparently relying on standards set by the industry group the Coalition for Better Ads.

While publishers -- and Google itself -- rely heavily on advertising dollars, consumers appear to be increasingly tired of disruptive ads. The use of ad blockers is on the rise, with one estimate suggesting there were 615 million devices running ad-blocking software in December 2016.

According to the Journal, Google has also proposed a new tool for publishers called "Funding Choices" to push back against ad blockers. The tool would prompt Chrome users to either disable their ad blockers or pay the publisher for an ad-free experience.