User accounts could be hijacked through missing validation processes on Apple servers.
Written by Charlie Osborne, Contributor on June 1, 2020 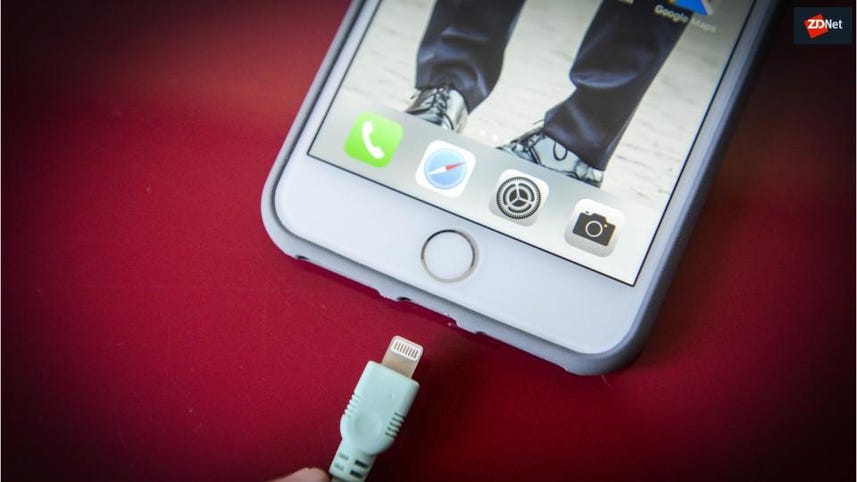 Apple has awarded a bug bounty hunter $100,000 for finding and reporting a severe security issue that could lead to the takeover of third-party user accounts.

As reported by Hacker News, researcher Bhavuk Jain discovered the vulnerability in the "Sign in with Apple" feature, a developer feature that allows users to sign in to services using Apple IDs.

Sign in with Apple was introduced to improve privacy and create sign-in procedures for third-party websites and apps using Apple's ID and two-factor authentication processes, while also keeping tracking at bay.

However, Jain found a means to bypass authentication mechanisms and take over third-party user accounts, just by knowing a target's email ID.

According to the bug bounty hunter, who has previously disclosed bugs in Bumble, Zomato, Udemy, and Verizon Media, the security flaw existed due to how the iPad and iPhone maker handled client-side user validation requests.

See also: Forescout files lawsuit against Advent for withdrawal of merger plans due to COVID-19

Users can either be authenticated by Apple via a JSON Web Token (JWT) or a code generated by a server, Jain explained in a blog post.

Users can choose whether or not to share their email ID with a third-party as part of the authentication process. If the email ID is hidden, Apple generates a JWT token containing this information which is then used by the third-party service to authenticate a user.

However, the researcher found a validation conflict in how Apple handles JWT requests in comparison to the authentication provided when a user logs into their account before starting requests.

"I found I could request JWTs for any email ID from Apple and when the signature of these tokens was verified using Apple's public key, they showed as valid," Jain said. "This means an attacker could forge a JWT by linking any email ID to it and gaining access to the victim's account."

"The impact of this vulnerability was quite critical as it could have allowed a full account takeover," Jain told the publication. "Many developers have integrated Sign in with Apple since it is mandatory for applications that support other social logins."

After accepting the report, Apple conducted an investigation and check of server logs and it is not thought that the security flaw has been exploited in the wild. However, it has also been suggested that the scope of the security flaw could have also led to the compromise of iCloud account data.

The bug was reported via the Apple Security Bounty program, resulting in the $100,000 reward. The vulnerability has now been patched.

At the end of April, Google's Project Zero disclosed a set of vulnerabilities in Image I/O, Apple's image metadata processing framework. The team found six bugs in Image I/O and eight in the open source EXR parsing library OpenEXR, all of which have now been resolved.

ZDNet has reached out to Apple with additional queries and will update when we hear back.