RFID tags transformed to become detectors of chemicals and disease

The low-cost electronic labels may pave the way for keeping tabs on our health.
Written by Charlie Osborne, Contributor on June 14, 2018 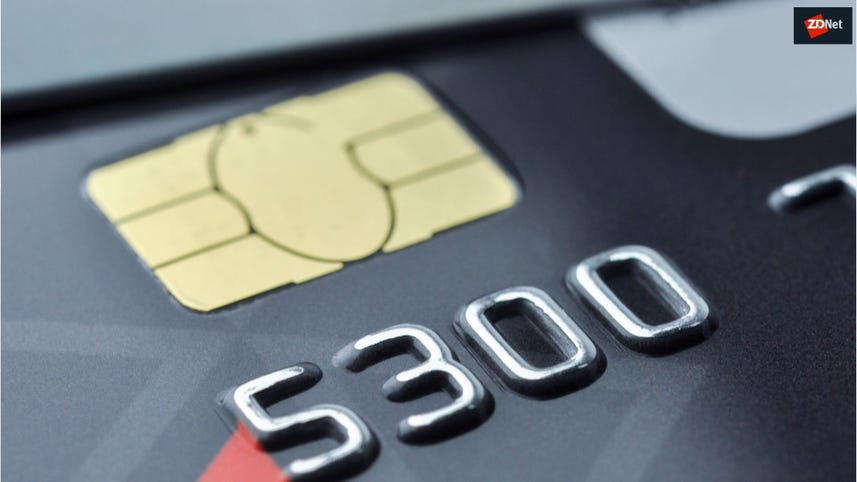 RFID tags are being explored as possible low-cost sensors which could monitor and improve human health.

These labels are used to track and monitor everything from payments to products in a supply chain, but it is hoped that their use can go far beyond the tracking of physical items.

The Auto-ID Lab at the Massachusetts Institute of Technology (MIT) believes that the chip's functionality can be transformed with a new feature: sensors.

To demonstrate the idea, the team has created an ultra-high-frequency (UHF) RFID configuration which "senses spikes in glucose and wirelessly transmits this information."

In a paper describing the research (.PDF), the team suggests that RFID tagging could become the base of vast, sensor-driven networks, taught to detect not only health-related changes in a body, but chemicals such as carbon monoxide, or ammonia.

"RFID is the cheapest, lowest-power RF communication protocol out there," Sarma said. "When generic RFID chips can be deployed to sense the real world through tricks in the tag, true pervasive sensing can become reality."

RFID designs are available in a variety of configurations, including battery-assisted and "passive" types, both of which contain an antenna which communicates with a remote reader.

RFID tags can either be powered by small batteries or harvest small amounts of energy from the reader itself through radio waves.

The MIT team has further developed these concepts and has been experimenting with ways to turn passive RFID tags into sensors which do not need batteries.

In a series of experiments, the group tampered with the antenna to change its electrical properties -- and harvesting capabilities -- in response to its environment. One RFID antenna changed the way it transmitted radio waves in response to the moisture levels in soil, and another sensed signs of anemia in blood.

The design and antenna would then reflect radio waves back to a reader in different frequencies or strength depending on the stimuli.

However, "multipath interference" -- in which radio waves can reflect off multiple surfaces and muddy the results -- is a problem for antenna-based designs.

"With antenna-based sensors, there's more chance you'll get false positives or negatives, meaning a sensor will tell you it sensed something even if it didn't, because it's affected by the interference of the radio fields," said Kantareddy. "So it makes antenna-based sensing a little less reliable."

The team then turned to the RFID chip itself. A small circuit was built around the chip, which enabled the device to switch to a "local energy-assisted mode" when certain environmental factors were detected.

When this occurs, the chip emits a separate protocol code to passive mode, which informs readers that elements of interest -- such as chemicals -- have been discovered.

According to the team, this separation of streams of information can also reduce the risk of bottlenecks.

The researchers have created an RFID-based glucose sensor with commercial electrodes to demonstrate the design.

When glucose was detected, the circuit prompted the protocol switch, allowing the chip to harvest energy and send out signals that the chemical was present. When glucose depletes, the chip would then switch back into its standard mode.

With further refinement, the reader may be able to register how much glucose is present, based on how long the chip uses the secondary protocol.

In the future, the team hopes to develop an extended range of chemical and gas-detecting sensors, such as carbon monoxide-based models.

"With antenna-based designs, you have to design specific antennas for specific applications," Kantareddy says. "With ours, you can just plug and play with these commercially available electrodes, which makes this whole idea scalable. Then you can deploy hundreds or thousands, in your house or in a facility where you could monitor boilers, gas containers, or pipes."

This research was supported by GS1.