Self-powered road sensors detect potholes before they bust your tires

The ePave project is touted as a way for local authorities to get on top of road repair.
Written by Charlie Osborne, Contributing Writer on April 4, 2018 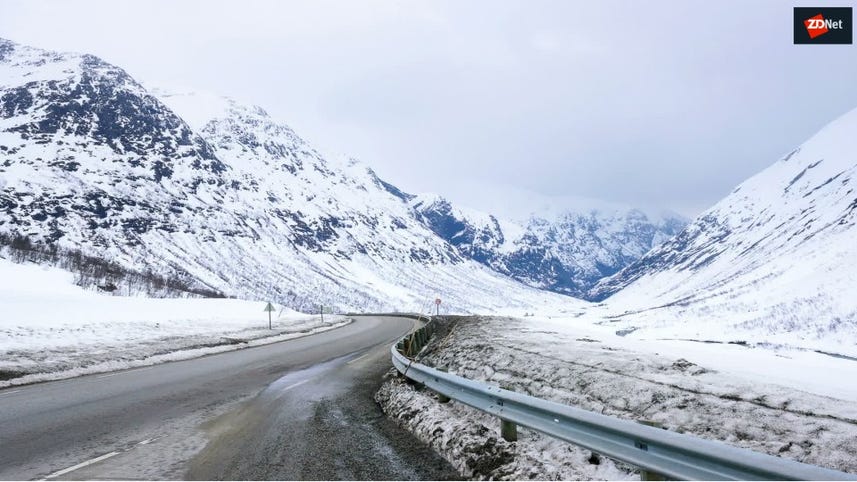 In the wake of the "Beast of the East," already aging roads took a beating, leading to fissures, cracks, and a slew of fresh potholes which frustrated motorists in the UK.

The US, too, suffers from aging roads, which can lead to damaged tires, suspension, and more.

Local councils often rely on reports from motorists after the event and can find it difficult to keep up repairs on roads packed with traffic on a daily basis.

However, a joint project between the University at Buffalo and China's Chang'an University aims to give councils more time to repair roads before motorists take the brunt.

According to computer scientists at Buffalo, the ePave project, outlined in the academic journal Sensors, describes a network of self-powered wireless sensors which can provide city officials updates in real-time on the state of our roads.

These sensors would be laid under road surfaces and would harness piezoelectricity to monitor road conditions, breaks, and the formation of potholes.

Piezoelectricity is the type of wireless charge used by electric cigarette lighters and acoustic guitar pickups. This kind of pulse and energy is created by the "mechanical stress that vehicles put on roads," according to the team, and therefore could be used to power sensors without the need for cabling.

As energy can be harvested in real-time, this eradicates the need for batteries to be installed and for roads to be torn up.

Each ePave sensor is roughly the size of a key fob. Experiments with prototype sensors indicate they could be placed up to 152 meters apart at between two and three centimeters below road surfaces.

At this level, the sensors can detect moisture and pressure, which can indicate that problems are beginning to form.

Information gathered can be sent every 10 minutes to stations up to 304 meters away.

"We want to detect road faults before they happen, and ultimately help motorists avoid traffic accidents due to damaged roads," says Wenyao Xu, PhD and assistant professor of computer science and engineering at UB.

The project is in the early stages and more has to be done before any solution is available commercially. The team plans to continue experimenting with the lifecycle of the piezoelectric module -- which is hoped to last up to 20 years -- and the scientists also need to develop efficient ways to embed the sensors into our aging road systems without causing too much disruption.

With many councils struggling to maintain our road systems, such investment might seem unlikely. However, local authorities that have begun to travel down the path of the smart city might be more amenable.

Education
China calls out US semiconductor bill as anti-competitive