Robots are clawing their way into our future 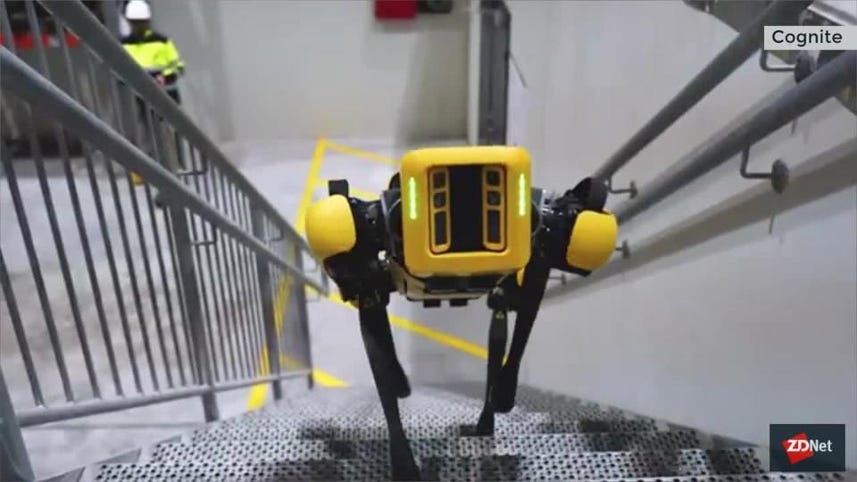 From its roots as a convention where manufacturers met with dealers to secure orders, CES primarily features products that companies have on a firm shipping schedule. But the show also has its share of tantalizing teases. Some of these are products on the precipice of availability such as the NEC LaVie mini (which seems to be edging toward commercialization for Japan) and last year's Wearable Display (which TCL announced will be commercialized this year) and perhaps even Sony's returning and now road-ready Vision-S concept vehicle (which is already only slightly harder to get your hands on as a PlayStation 5).

Others, though, are sci-fi. Some are more outlandish (like GM's flying car, which took the torch from the flying taxis Uber and Hyundai proposed last year), and some are more moderate, like Project Brooklyn, a tricked-out gamer chair with a retractable 60-inch OLED display shown by Razer. That latter camp is the more likely home of at least one robot Samsung showed off at CES: the Bot Handy.

Recent robots range from high-tech toys like Aibo to the dancing apocalyptic nightmares offered by Boston Dynamics, but few seem aimed at fulfilling the popular vision of a home robot as Bot Handy, which represents a huge leap in ambition from the roving Ballie sentry concept Samsung rolled out last year. Ballie, which seemed inspired by the spherical Star Wars droid BB-8, has already been upstaged this year by the Amazon Always Home remote drone.

In contrast to looking like what would be the world's highest-tech dog toy, the Handy Bot is tall and narrow. Its defining feature is an arm that ends in a claw, which enables it to do humanly routine yet robotically mind-blowing useful tasks such as pour a drink or load a dishwasher. Of course, our needs don't end at housework and kicking back with a beverage.

Samsung also showed off an updated version of 2019's Bot Care, the LED eyes of which make it look like a grounded ancestor of Eve from Pixar's Wall-E. Bot Care can be a partner in digital wellness, reminding you to take a break, or potentially improve ergonomics by allowing you to take a video chat away from your desk. It also has applications for helping the elderly and other at-risk consumers live independently. Finally, Samsung has also showed off the cylindrical Bot Air that, along with a sterilizing robot shown off by LG aimed at hotels and other commercial venues, comprised two of the nods to the COVID-19-fueled cleanliness obsession from major consumer tech vendors.

Samsung is not the only company to equip a robot with a mechanical arm in the past few months. After the appendage appeared in an early version of Boston Dynamics' Spot robot, the maker of dancing robots has brought the arm back, literally opening new doors for the pricey industrial robot.

Samsung debuts Handy robot for household chores at CES 2021
It's one of several robotic concepts that could help with daily chores.

Can Amazon convince you to welcome a security drone into your home?
The Always Home Cam has inspired fears in a way the Roomba never did.