Russia: Now everyone who uses a messaging app must be identifiable 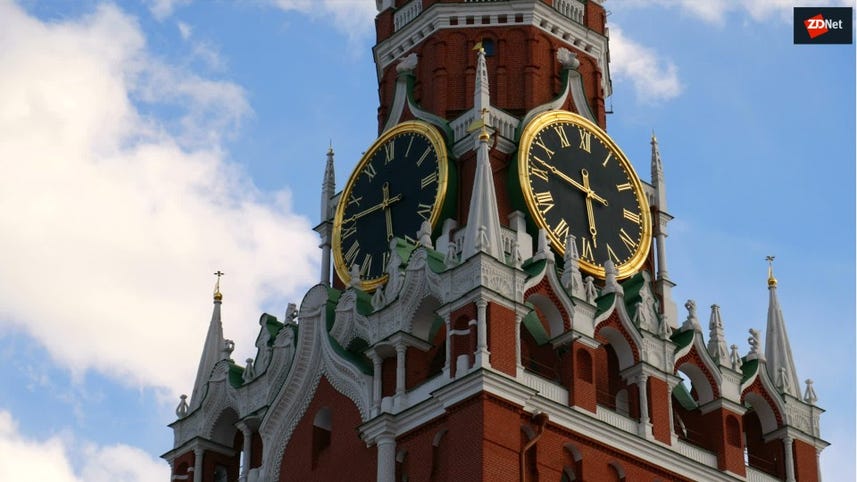 In yet another crackdown on online freedom, the Russian government has decreed that all users of messaging apps must be identified.

The decree, signed by prime minister Dmitry Medvedev, was published on Tuesday and will take effect in six months' time.

When someone signs up for a messaging service, the operator of that service will need to verify their registration data through their mobile operator.

The mobile operator will have all of 20 minutes to respond to each request for information and will have to record information about the messaging apps that each customer uses.

If the customer leaves the mobile operator and signs up with a new provider, that individual will have to go through the identification process again. Responsibility for all this lies with the messaging app provider.

According to Alexander Zharov, the head of media regulator Roskomnadzor, the point of the measure is to combat the use of anonymity in messaging services.

He told Izvestia that forcing identification was "a necessary step toward creating a safe communication environment for citizens and for the state as a whole".

The publication also reported Russian network provider MTS as saying the system would require new "technical improvements" on the part of the operators, but the databases that are needed are already in place.

However, it doesn't seem clear what will happen in cases where users have a foreign SIM card.

The new requirement adds to a growing list of measures that limit internet freedom in Russia.

In July, a data-retention law came into force that requires telecoms providers to store details of everyone's communications, again for the purposes of aiding law enforcement.

That move was definitely a costly moment for the country's mobile operators, each of which has estimated implementation costs over the next five years at $550m or more.

Meanwhile, the providers of encrypted messaging services have long been required to hand over the keys to users' chats, if required by the authorities.

Telegram, the messaging app founded by Russian social-media entrepreneur Pavel Durov, has been banned in Russia since April over its refusal to hand over those encryption keys.

Privacy-saving virtual private networks (VPNs) have been banned in Russia since last year. People are regularly prosecuted in Russia for 'liking' or sharing comments and memes that include banned information or sentiments that are deemed 'extremist', which can cover anything from terrorist sympathy to criticizing Vladimir Putin or the Russian Orthodox Church.

Last week, the NGO Freedom House published its annual World Internet Freedom Index report. Russia has slipped down the rankings for the sixth consecutive year. It now holds the 53rd place in a list of 65 countries, trailing behind the likes of Thailand, Turkey and Venezuela.

Equipment seized by Dutch intelligence points to Russia's involvement in hacking incidents around the world.

Wickr may have a workaround for Russia's crackdown on encrypted chatCNET