Under Telegram's new privacy policy, it could hand over user IP and phone details given the right court order.
Written by David Meyer, Freelance reporter on Aug. 29, 2018 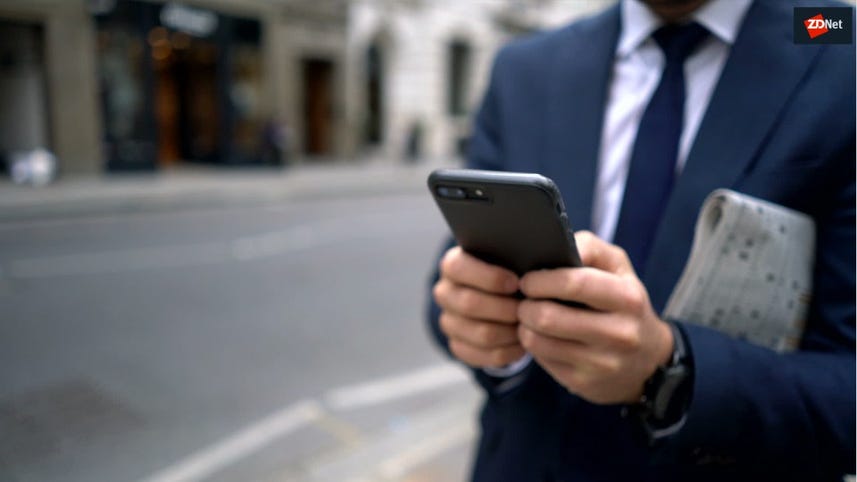 However, there's a rather significant catch: Telegram will have to hand over the keys to its users' encrypted chats.

"Our colleagues should apply to our appropriate authorities -- the Federal Security Service -- to interact with them, as required by Russian law, and to provide the data they are obliged to provide in Russia," Roskomnadzor deputy head Vadim Subbotin told the TASS news agency.

"Unlocking is possible, if they execute a court decision."

That's a non-starter. After all, the whole reason Telegram is blocked in Russia is its refusal to hand over those encryption keys.

The ban has been in place since April, and Roskomnadzor's attempts to enforce it have led to the blockage of many IP addresses, affecting other online concerns in the process.

However, Telegram isn't entirely averse to handing over data to authorities. Also on Tuesday, the company published a new privacy policy in which it stated: "If Telegram receives a court order that confirms you're a terror suspect, we may disclose your IP address and phone number to the relevant authorities."

"So far, this has never happened," the policy noted. "When it does, we will include it in a semiannual transparency report."

In a Telegram post on Tuesday -- the service provides public-facing channels as well as private messaging features -- founder Pavel Durov said the policy has been revised to belatedly comply with Europe's new General Data Protection Regulation (GDPR), and Telegram was "reserving the right" to comply with court orders.

"Regardless of whether we ever use this right, the measure should make Telegram less attractive for those who are engaged in sending out terrorist propaganda here," he noted.

Telegram has indeed been used as a messaging and propaganda medium by terrorists, notably those involved in ISIS.

So does Telegram's new policy indicate a thaw in its relations with the Russian authorities? Not according to Durov, who noted in his post that the Russian ban was not down to issues around terrorist suspects' IP addresses and phone numbers.

Durov pointed out that, as Telegram is still outlawed in Russia, the company does not have to pay any heed to the demands of the Russian authorities, and the new privacy policy has nothing to do with the situation in that country.

"Therefore, we continue our resistance," he said.

As the Russia-focused publication Meduza has noted, quite a few questions about the new privacy policy remain unanswered, such as whether Telegram will tell users that their data has been shared with authorities, and why the company did not give users a heads-up about the privacy policy change, given that the EU's GDPR came into effect in late May.

ZDNet has also asked Telegram for answers to these questions, but has received no reply as yet.

Telegram refused to hand over its encryption keys to state authorities.

A new remote access Trojan that abuses the Telegram messaging protocol on Android devices can give attackers total control over your device. Here's how to stay safe.

The blockage comes after the secure messaging app was used by organizers of anti-government protests earlier this year.