Mail.ru, which runs leading Russian social network Vkontakte, is calling for a change in the law.
Written by David Meyer, Freelance reporter on Aug. 7, 2018 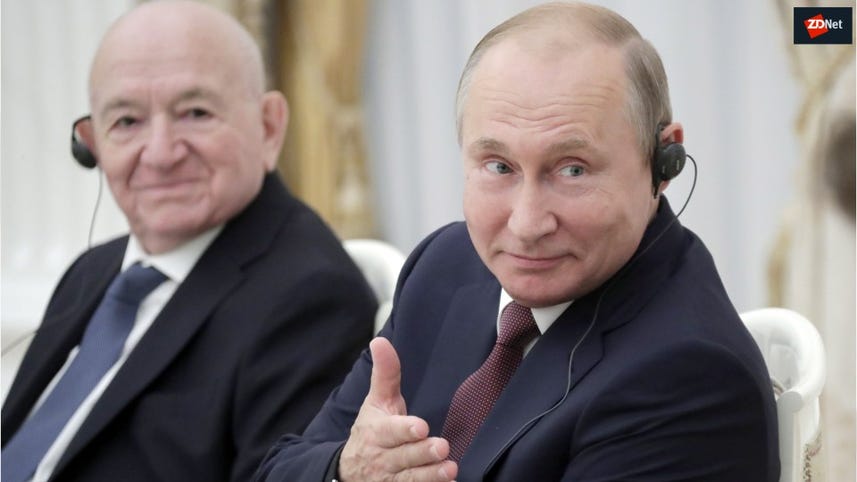 One of Russia's biggest online companies has called for a change to the controversial law that criminalizes people for liking and sharing 'extremist' images and statements over social media.

Mail.ru, which operates email and search services as well as the most popular Russian social network, Vkontakte, said in a Monday statement that prosecutors in many parts of Russia appear increasingly keen on taking people to court for liking and reposting things.

The company said it is often the case that there is no real threat and that the authorities' reactions to comments and memes are "unjustifiably harsh".

"We are convinced that legislation and enforcement practices should be changed," Mail.ru said, calling for decriminalization along with an amnesty for those already convicted.

Vladimir Putin's government started seriously cracking down on social media back in 2014, when it introduced a law making bloggers and popular figures on social media subject to the same laws that govern traditional media, regarding expressions of 'extremism' among other things.

The law also requires social networks to turn over information on their users to the authorities.

Since then, evidence from social networks has become increasingly used against people, to the point where the Russian Supreme Court voiced concern about the number of cases against people for their likes and reposts on social media.

According to Vedomosti, human rights groups have noted a doubling of penalties for social media posts over the past year.

Criticizing Putin is one thing that can get you in trouble, as in the case of a woman sentenced to 320 hours of community service for reposting a cartoon of Putin holding a knife over a map of Eastern Ukraine.

But it's not the only thing. Other examples include a man who was sentenced to two years for sharing a picture of a toothpaste tube with the caption, "Squeeze Russia out of yourself", and a man who faces jail for sharing a meme depicting Russian Orthodox Patriarch Kirill wearing a luxury watch.

In a currently high-profile case, Maria Motuznaya, a 23-year-old woman in Siberia, is being prosecuted for sharing memes that prosecutors say incite hatred and insult religious believers. She faces up to six years in jail if convicted.

"The Heavenly Policeman will protect a baby in her sleep, while the earthly policeman persecutes political prisoners and jails people for sharing and liking posts on social media," said the activist group Pussy Riot in a statement last month, after it caught the media's attention by trying to disrupt the World Cup final.

At the moment, it appears more likely that Russia's social-media laws will be tightened up than relaxed.

Putin bans VPN use in Russia

The president has tightened up Russian internet access laws by prohibiting the use of VPNs.

The social network's ban comes after a 30-day suspension in late July that Jones was able to skirt.