The social enterprise purveyor reported non-GAAP earnings of 28 cents per share on revenue of $2.29 billion, up 27 percent year over year.

Wall Street was looking for earnings of 25 cents per share with revenue of $2.28 billion.

The company's Q4 net loss widened to $51.4 million, or 7 cents per share, compared to a loss of $25.5 million, or 4 cents per share, a year earlier. Subscription and support revenues increased 25 percent annually to $2.11 billion. Professional services and other revenues totaled $183 million, up 45 percent year over year.

"We drove tremendous execution during the quarter, delivering nearly $2.3 billion in revenue," said Keith Block, vice chairman, president, and COO at Salesforce. "And for fiscal 2018, we expect to deliver more than $10 billion in revenue--reaching that milestone faster than any enterprise software company in history. No other software company of our size and scale is growing at this rate."

For the current quarter, analysts are looking for earnings of 30 cents a share on revenue of $2.37 billion.

Salesforce responded with a revenue range of $2.34 billion to $2.35 billion billion with earnings between 25 and 26 cents per share. For fiscal 2018, Salesforce said revenue is projected to be between $10.15 billion and $10.20 billion. Analysts are looking for revenue of at least $10.15 billion. 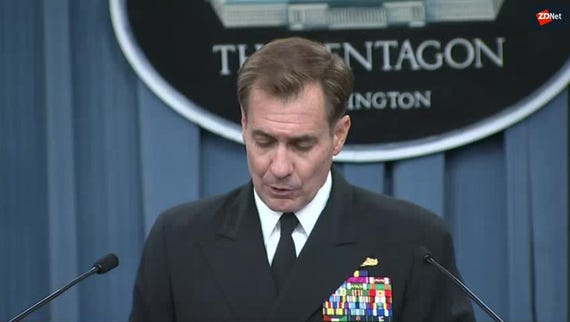