Samsung has postponed the launch events it had planned for the Galaxy Fold it has scheduled for this week, but the company says this is not down to hardware issues.
Written by Adrian Kingsley-Hughes, Contributing Writer on April 22, 2019 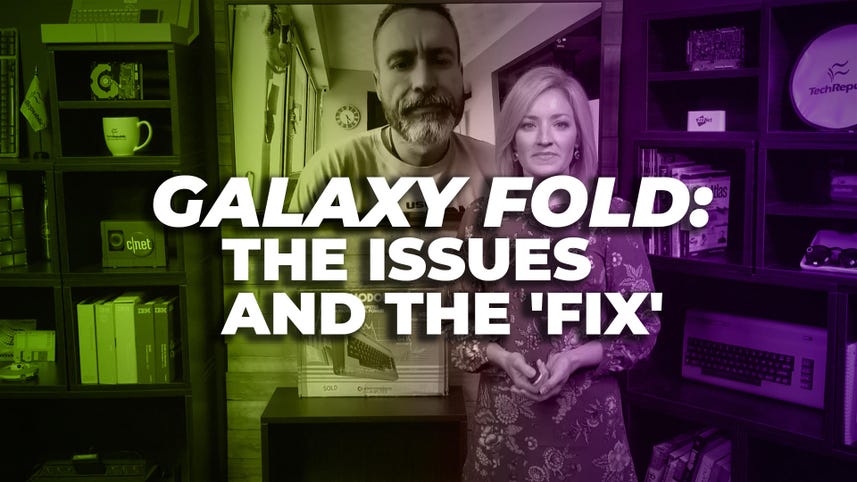 Following disappointing reviews claiming screen damage after only a day of usage, now the Chinese launch events from the Galaxy Fold have been delayed.

Samsung has planned two launch events for the Galaxy Fold in China this week, in Hong Kong and Shanghai, scheduled for Tuesday and Wednesday. However, it now seems these events have been postponed.

While it would be easy to think that this delay is somehow related to the display issues that plagued the early reviews, word is that the postponement is down to problems with the venue.

The Galaxy Fold launch in the US is still scheduled for April 26.