Samsung is adding some core Galaxy S20 features to the Galaxy S10, Note 10 with global update 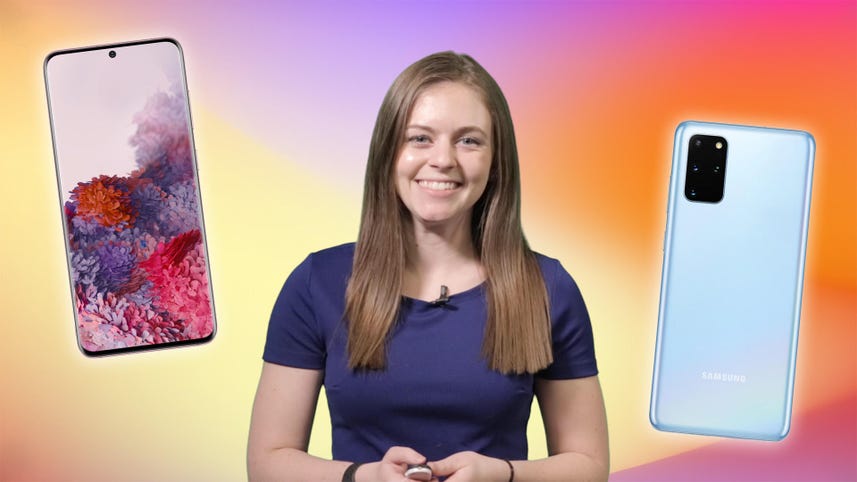 After a new device launch, such as the Galaxy S20, Samsung typically releases a software update that brings some of the phone's new features to older devices. And as of Wednesday, Samsung will begin rolling out an update to the Galaxy S10 and Note 10 lines, adding some of the headlining features found in the Galaxy S20.

The update will include the S20's Single Take camera feature that takes photos or videos using AI to determine what's going on in the frame. For example, you can press the shutter button when taking a photo at your kid's birthday party and it will automatically analyze the scene, taking a video of them blowing out the candles, followed by a photo.

Also coming to the S10 and Note 10 is the S20's new night mode and pro video mode for better controls over settings like shutter speed or exposure.

The S20's Quick Share feature, which is similar to Apple's AirDrop, allows you to send or receive photos or files to nearby Galaxy users will make its debut outside of the S20 line.

According to Samsung, the update is expected to reach US devices in the coming weeks. Here's the full statement provided to ZDNet:

"Samsung continues to add value to users' devices by helping them discover the newest innovations and features. We are committed to providing the best mobile experience for Galaxy users by bringing together cutting-edge hardware with simple, easy-to-use software. The update will be released in select markets in the coming weeks, including the United States, delivering the latest Galaxy S20 experiences to Galaxy S10 and Note10 devices."

Alongside announcing the Galaxy S20, Samsung also announced the S10 line of devices would still be available, but at a lower price. For instance, you can get the Galaxy S10e for $549 directly from Samsung. In fact, all three S10 models saw a price drop of $150 and are currently some of the best devices at their respective price points you can get.

So, while we don't have an exact release date, we do know that these core S20 features are coming to older devices. What do you think about the upcoming update and what it adds? Let us know in the comments.