Samsung gives you another reason to hold off on those 2019 smartphone upgrades.
Written by Larry Dignan on Sept. 3, 2019 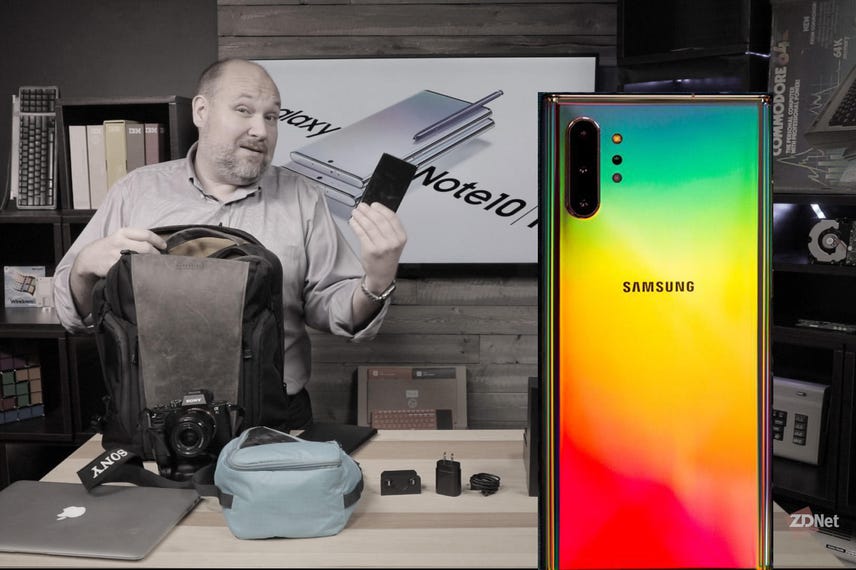 Samsung is reportedly working on a foldable phone for 2020 that'll collapse into a square and the news highlights how the smartphone industry circa 2019 is just stuck in neutral.

According to Bloomberg, Samsung is working on a 6.7-inch device that will close the way flip phones used to. The device has the potential to take advantage of the coolness of nostalgia with a dose of cutting edge technology.

But why pick on Samsung? Apple's iPhone event on Sept. 10 is likely to be a dud too. As noted previously, the smartphone industry has left the lust stage, proceeded past love and now is in that tired relationship mode. We're all looking for something new.

The new may be some wearable. Or maybe it is a foldable device. In any case, Samsung and other smartphone players have to dangle some Osborne effect just to keep us interested.

There is one big caveat in the Bloomberg report worth noting: The latest Galaxy Fold (Flip Fold anyone?) launch may depend on how this year's Fold performs starting in September.

If any smartphone manufacturer is going to deliver a usable foldable device it's likely to be Samsung. The company has the screen intellectual property, scale for R&D and a history of trying to create new form factors such as the phablet.

Smartphones
The 7 best phone deals right now: Get a phone for school