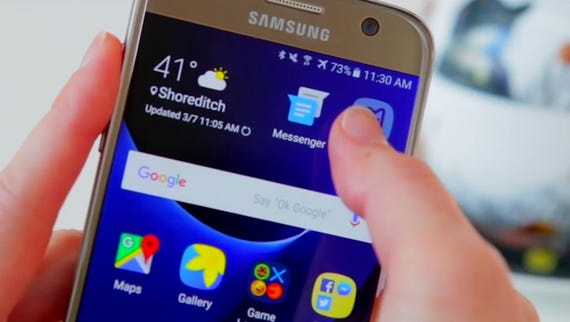 Galaxy Note 8? Yes, Samsung is planning on it
Watch Now

Of course, the Galaxy Note 7 was short lived, with a global recall following the device's after faulty batteries caused some units to catch fire and explode.

Samsung's timing of the Galaxy Note 8 launch not stays in line with previous launches, but it also helps the Korean company beat Apple to the next-generation punch.

Apple typically announces a new iPhone in September, followed by launch a couple of weeks later. This year, rumors about the iPhone 8 put the announcement in late September with October availability.

If true, that could give Samsung a full two months of consumer attention before the iPhone 8 is available.

Current rumors tout Samsung's Galaxy Note 8 as having the same 18.5:9 display ratio as the Galaxy S8 and S8 Plus, with a slightly bigger display than the larger S8 model. Naturally, the Note 8 will feature S Pen support as well.