Samsung launches Bixby voice early preview program in the US

Have a Galaxy S8 or S8 Plus? Samsung wants you to help test Bixby's voice feature.
Written by Jason Cipriani, Contributing Writer on June 16, 2017 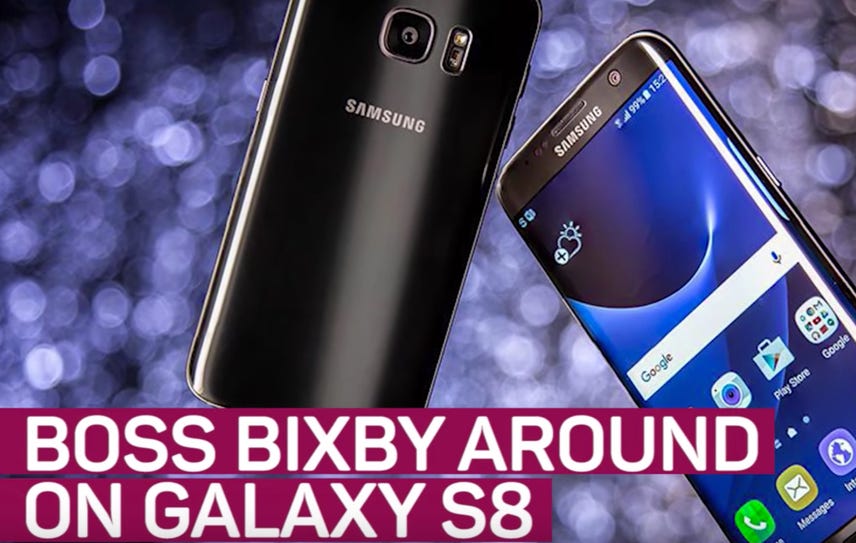 Finally, that dedicated Bixby button on your Galaxy S8 will have a purpose.

After delaying the launch of Bixby's voice functionality, Samsung is ready to begin testing the feature with Galaxy S8 and S8 Plus users in the US. Samsung announced an early preview program on Friday.

With Bixby voice enabled, a user can give voice commands to the Galaxy S8 smartphone to do things like reveal photos in the Gallery app or send text messages. Up until now, the Bixby has been limited to displaying information and hasn't been all that useful.

Users can apply to take part in the early preview here. Samsung states the test will be limited and is expected to launch in the "near future."