In its latest update, SAP said it will add cloud big data sources from Amazon and Google to BusinessObjects Cloud and extended its Digital Boardroom effort to Microsoft's Surface Hub.
Written by Larry Dignan, Contributor on Nov. 8, 2016

SAP added to its cloud BusinessObjects analytics lineup with support for machine learning and big data sources such as Amazon Redshift, Google BigQuery, and SparkSQL as well as interfaces such as the SAP Digital Boardroom and Microsoft's Surface Hub.

The news, outlined at SAP's TechEd conference in Barcelona, comes a year after SAP launched an initiative to move BusinessObjects and analytics products to the cloud. Nic Smith, global vice president of product marketing at SAP, said the Business Objects Cloud updates are designed to add more local and big data sources to the mix.

Smith said that SAP's BusinessObjects has a "small percentage" of cloud customers with most on-premises. "The strategy is to innovate on-prem and in the cloud and build a bridge for dual hybrid strategies," said Smith.

Smith said a lot of the work on BusinessObjects Cloud was on the algorithms in the background to suggest visualizations and offer insights on items such as products at risk, cost of goods sold, and other business content via templates.

As for the front end of the BusinessObjects Cloud enhancements, SAP said its Digital Boardroom effort -- a series of dashboards and real-time analytics via large touchscreens from Samsung -- will also extend to Microsoft Surface Hub, a device that Microsoft said is seeing strong demand in the enterprise. Surface Hub support will also roll-out in early 2017.

In addition, SAP added Digital Boardroom meeting collaboration with up to 20 users and content via partners such as PwC. On the mobile front, SAP BusinessObjects Roambi, a mobile cloud-based analytics tool, is available in 16 countries. 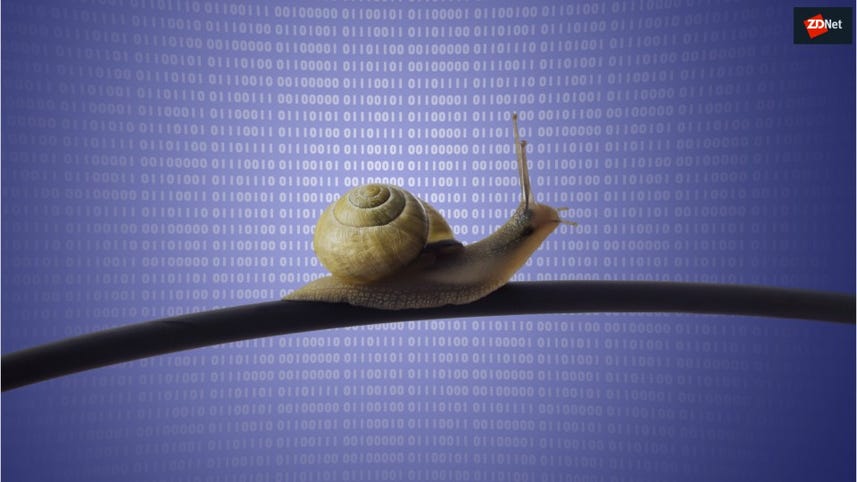