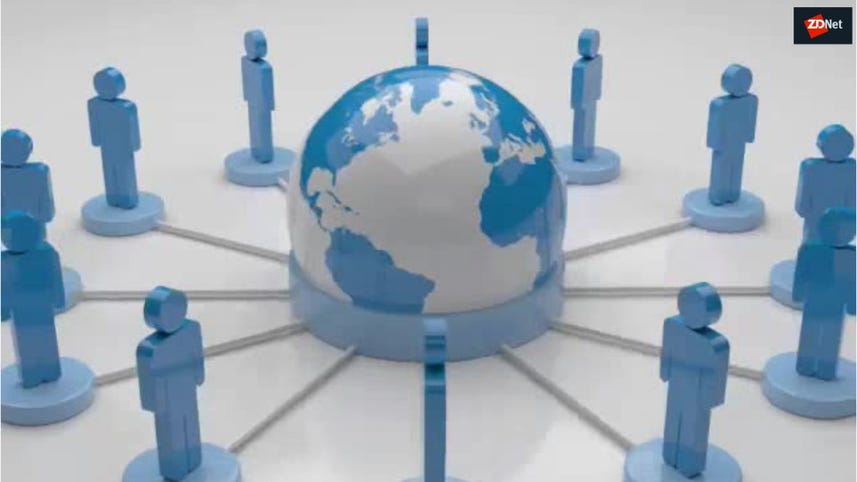 SAP has reported strong financial results in the second quarter of 2018 and has raised the firm's financial outlook for the year.

SAP reported earnings per share of €0.60 IFRS, an increase of eight percent year-over-year, or €0.98 non-IFRS.

TechRepublic: SAP revamps its pricing model to account for indirect access: Here's what you need to know

SAP announced the expectation of positive impact on revenue from the adoption of IFRS 15 this year. In Q2, SAP enjoyed an increased reported operating profit of approximately €54 million due to IFRS 15.

The strong financial report has also led to an increase in SAP's business outlook. For the full fiscal year, SAP now expects non-IFRS cloud subscriptions and support revenue to be in the range of €5.050 billion to €5.200 billion at constant currencies, in comparison to 2017's results of €3.77 billion.

Previously, SAP expected results to fall within the range of €4.95 billion to €5.15 billion.

Non-IFRS operating profit is expected to settle within the range of €7.4 billion to €7.5 billion at constant currencies, up nine to 11 percent. This is an increase from SAP's previous estimate of €7.35 billion to €7.50 billion.

In addition, SAP expects non-IFRS cloud subscriptions and support revenue to reach between €8.2 and €8.7 billion.

Deals
How to remove bloatware from Windows 10