Full Bio
Posted in Between the Lines on June 20, 2018 | Topic: Enterprise Software 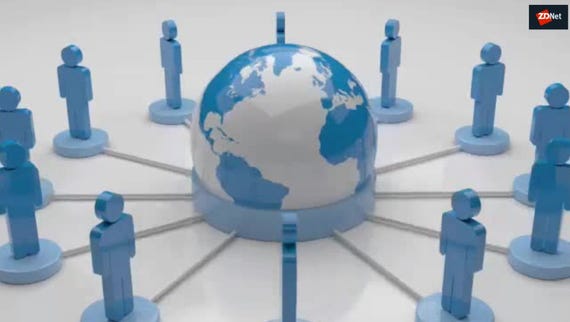 Teradata has filed a lawsuit alleging that SAP built its HANA--the in-memory database that serves as the backbone to its next-gen applications--by misappropriating its intellectual property.

The complaint alleges a decade-long effort to swipe trade secrets, copyright infringement and antitrust violations. The lawsuit was filed in the U.S. District Court for the Northern District of California.

In a statement, Teradata said:

SAP lured Teradata into a purported joint venture in order to gain access to Teradata's valuable intellectual property. SAP's purpose for the joint venture was to steal Teradata's trade secrets, developed over the course of four decades, and use them to quickly develop and introduce a competing though inferior product, SAP HANA. Upon release of SAP HANA, SAP promptly terminated the joint venture, and SAP is now attempting to coerce its customers into using HANA only, to the exclusion of Teradata.

Teradata said that SAP's conduct is neither pro-competitive or innovative and that it wants an injunction. SAP is allegedly blocking Teradata customers from accessing their ERP data in their data warehouses.

SAP said in a statement:

SAP was surprised to learn of the complaint filed by Teradata earlier today in the U.S. District Court for the Northern District of California. Although SAP generally does not comment on pending litigation, SAP may issue a statement, if appropriate, after it has had an opportunity to review the complaint.

That joint venture revolved around an effort called the Bridge Project, which aimed to integrate SAP and Teradata's database. Teradata shared trade secrets for the integration as well as access to its database systems for research.

Read also: SAP revamps its pricing model to account for indirect access: Here's what you need to know

Meanwhile, SAP allegedly used Teradata's trade secrets to launch HANA and now is forcing it to get customers to standardize on it. Teradata noted:

SAP has deliberately sought to exploit its large, existing ERP customer base to the detriment of Teradata and its customers. Given the extremely high costs of switching ERP providers, SAP's ERP customers are effectively locked-in to using SAP's ERP Applications, and SAP is now attempting to lock them into using only HANA in the EDAW market as well.

Here's the crux of the complaint:

The lawsuit could become a big headache for SAP, which is putting its business and a new attempt to upend Salesforce on HANA.