Save $60 on this portable LED projector with Harman Kardon speakers

You can plug a Fire TV Stick into it and binge-watch from anywhere thanks to its built-in battery!
Written by Elyse Betters Picaro, Senior Editor on Oct. 3, 2018 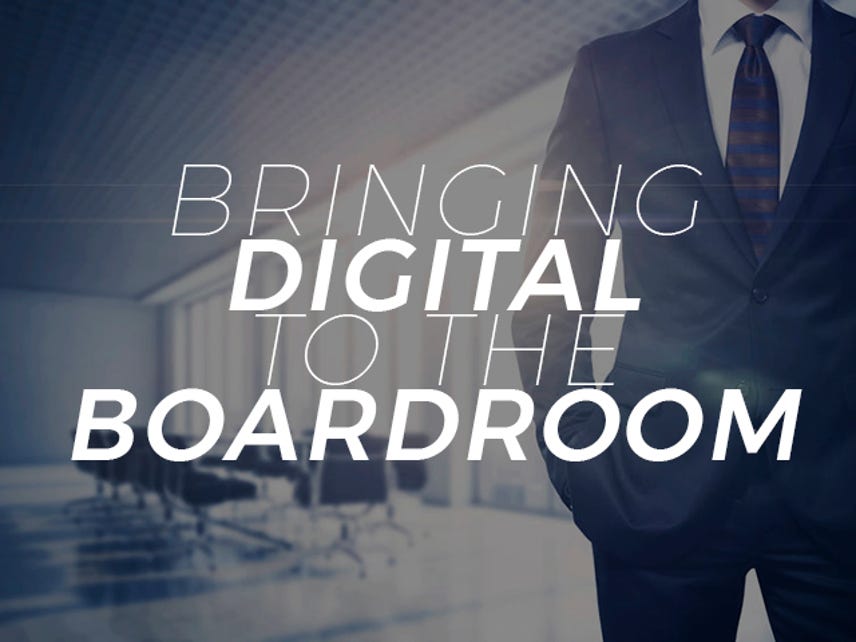 If you're looking for a new projector for your workplace, boardroom, or home office theater (yes, that can be a thing), check out this deeply discounted ViewSonic M1 Portable Projector on Amazon for $249.99

Not only is it already reduced from its average $310 price, but when you enter the promo code 50OFFM1 during checkout, you'll get an additional $50 savings. That's a 20-percent discount. (Go here for more information about how to use promo codes on Amazon.)

It's the best deal we've ever seen on ViewSonic M1. The LED projector, which can be easily be moved from room to room or house to office, thanks to its built-in battery, is capable of projecting a screen up to 100 inches tall from a range of media players, PCs, Macs, and mobile devices.

It features a short-throw lens, built-in dual Harman Kardon speakers, 16GB of internal storage, and a battery that lasts up to six hours on a single charge. When plugged in with the power adapter, it can even double as a charger for your mobile device via USB-C.

It also includes HDMI and USB-A ports and a micro SD card port for extended playback options. We especially like that you can plug in a USB media streamer, such as the $39 Amazon Fire TV Stick, for instance, which might not help with getting your work done, but it's certainly great for those of you who want to procrastinate and binge-watch some shows.

We'd hurry up and grab this projector before the sale ends. Included in the box you'll get the M1 projector itself, a USB-C cable, a remote control, a power adapter, and a projector case.

This robot could be your next multimedia projector

An R2-D2-like robot for the home makes a compelling case for rethinking the multimedia center.

Once attached to the BeagleBone Black computer, the $99 DLP LightCrafter can project a 640 x 360 resolution image at a brightness of up to 30 lumens.