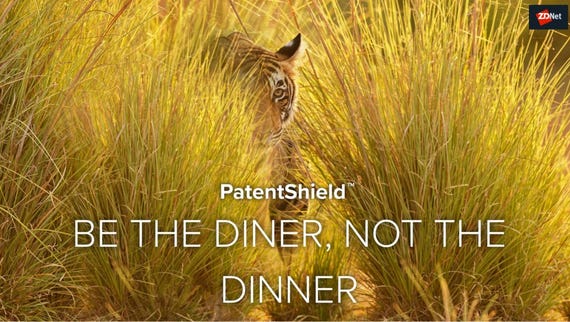 What's costs more: Champagne or printer ink? Four years ago Consumer Reports found that printer ink was far more expensive than Champagne. Printer ink prices haven't dropped since then. But, now thanks to a Supreme Court of the United States (SCOTUS) decision in the case Impression vs. Lexmark, printer companies can no longer block you from buying printer cartridges on the basis they're covered by their OEM's patents. 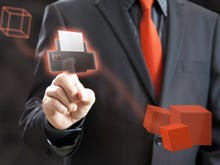 This case may have a bigger impact than just making printer ink and cartridges more affordable. The key issue is patent exhaustion.

Common sense and legal precedent state once someone sold you something -- be it a plow or a smartphone -- the patent-holder's rights are legally exhausted. Thus, when you buy a printer cartridge you gain the right to use the device. In turn, the right to use its patents are passed on to you. The rise of software and firmware patents, however, muddied these waters.

Until now that is.

In the seven to one majority, Chief Justice John Roberts stated, "A patentee's decision to sell a product exhausts all of its patent rights in that item, regardless of any restrictions the patentee purports to impose. As a result, even if the restrictions in Lexmark's contracts with its customers were clear and enforceable under contract law, they do not entitle Lexmark to retain patent rights in an item that it has elected to sell."

Too abstract to you? Roberts used cars as an example, "Take a shop that restores and sells used cars. The business works because the shop can rest assured that, so long as those bringing in the cars own them, the shop is free to repair and resell those vehicles."

But, Roberts continued, "That smooth flow of commerce would sputter if companies that make the thousands of parts that go into a vehicle could keep their patent rights after the first sale. Those companies might, for instance, restrict resale rights and sue the shop owner for patent infringement."

This part of the decision goes all the way back to the 1895 Keeler decision. This read, in part, "The inconvenience and annoyance to the public" if patent rights are not exhausted by the first authorized sale [is] "too obvious to require illustration".

No one told Lexmark. Or, rather like all the printer companies, they ignored it and sued cartiridge repair companies to keep their consumerable ink profits high.

Lexmark may try another legal approach -- digital rights management (DRM) and copyright are both possible. The patent approach, however, is dead as a doornail.

While this is a step forward in breaking bad patent law, not to mention helping save printer customers cash, it doesn't stop the problem behind the problem. Companies want to control your hardware and software even after they've "sold" it to you.

The tractor company John Deere, for example, claims that just because you bought one of their tractors doesn't mean you have a right to repair it. Deere takes a different legal approach to Lexmark. They use copyright and End-User License Agreements (EULA). But the goal is the same: They, not you, control their equipment even after they sold it to you.

Hopefully, this decision will be the first of many to restore the idea of ownership to consumers.