The Ottawa, Ontario-based company reported a net loss of $13.6 million, or 15 cents per share on revenue of $127.4 million -- up 75 percent from a year ago. Non-GAAP earnings were a loss of four cents a share.

Analysts were expecting revenue of $121.6 million on a loss of 10 cents a share.

Shopify said merchant solution revenue rose 92 percent to $65.3 million in the first quarter. Revenue from its subscription business increased about 60 percent to $62.1 million.

"In addition to merchant growth and their adoption of both new channels and merchant solutions, we also continue to see expansion of merchants' GMV," said Shopify CFO Russ Jones. "Retail is shifting headlong toward the vision we laid out two years ago -- of inspiring entrepreneurship with multi-channel commerce -- and we fully expect to continue leading this industry transition for years to come."

Shopify further pleased Wall Street with a strong forecast for 2017. The company said it expects 2017 revenue to range between $615 million to $630 million, above its previous range of $580 million to $600 million. For Q2, Shopify expects revenues in the range of $142 million to $144 million. 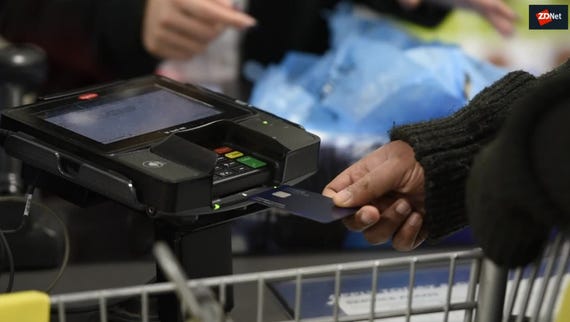