Shopify has reported a stable first quarter with more merchants than ever joining the platform, despite the coronavirus pandemic.
Written by Charlie Osborne, Contributing Writer on May 6, 2020 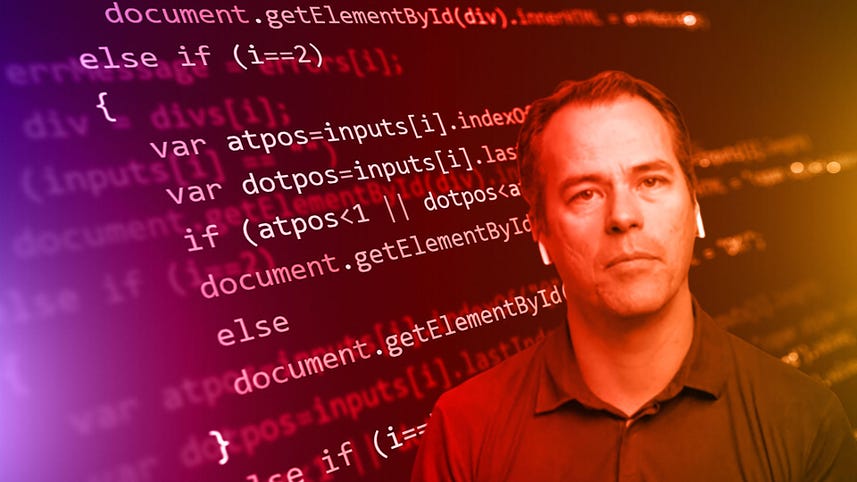 Shopify has pledged to redirect investments to assist merchants during the COVID-19 pandemic while also reporting strong Q1 results.

Subscription revenue grew by 34% to $187.6 million. The company says that this growth rate is largely due to an increase in merchants joining the platform, strong mobile application adoption, and an increase in Shopify Plus subscriptions.

Merchant Solutions revenue growth increased by 57% over the quarter to $282.4 million.

The firm's monthly recurring revenue is stable at $55.4 million, in comparison to $44.2 million by the end of March 31, 2019. However, the company says that growth has been impacted by the removal of thousands of stores for violating terms of use, subscription cancellations, and a merchant trend involving downgrades to less-expensive subscription plans as they tighten their belts due to COVID-19.

Shopify says the losses were due to the acquisition of 6 River Systems, an increase in the allowances of losses in relation to Shopify Payments, and business disruption caused by the coronavirus pandemic.

"The vast majority of people are employed by small businesses, and they struggle the most during a crisis," said Tobi Lütke, Shopify CEO. 'The spread of COVID-19 is going to be a tough time for all entrepreneurs. We are working as fast as we can to support our merchants by re-tooling our products to help them adapt to this new reality. Our goal is that, because Shopify exists, more entrepreneurs and small businesses will get through this."

In Q4 2019, Shopify reported earnings that surpassed analyst expectations, reaching revenues of $505.2 million, an increase of 47% year-on-year. The company also reported a net income of $800,000 and non-GAAP earnings of $0.43 cents per share.

In April, Shopify released business guidance for investors outlining changes due to the coronavirus epidemic. The company said that new resources had been published for merchants and a $200 million fund was made available for the business funding arm Shopify Capital.

Shopify suspended its full-year outlook as the company expects financial results to be "contingent on the duration and scope of the COVID-19 pandemic."

Shopify will be redirecting spending from areas including brand marketing to bolster merchants during this time and to improve multi-channel selling and direct-to-consumer fulfillment operations.