More and more South Korean tech firms are reacting to the spike in coronavirus cases in the country, with 1,146 confirmed cases and 11 dead, as of Wednesday.
Written by Cho Mu-Hyun, Contributor on Feb. 25, 2020 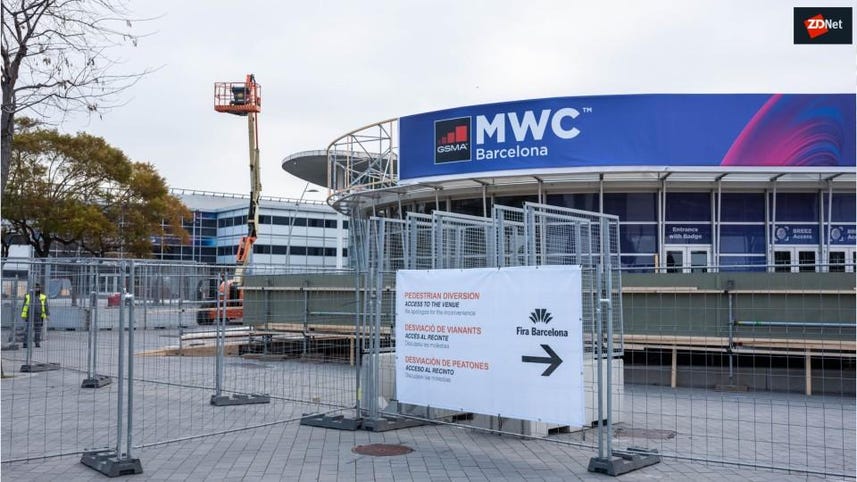 SK Telecom has shut down its headquarters in Seoul after one of its employees tested positive for the novel coronavirus on Wednesday.

South Korea's largest mobile carrier will commence disinfection procedures for the building until Friday, it said, following the Ministry of Health and Welfare's directions.

According to a company spokesperson, an employee working on the fourteenth floor at its headquarters in Euljiro, downtown Seoul, had tested positive for the virus upon initial screenings. They are awaiting a secondary test to confirm whether the employee has contracted the virus.

SK Telecom employees have been directed to work from home since Monday, with only a small number of them -- specifically, those who oversee network operations -- still working at the headquarters. The telco has around 5,000 employees.

A company spokesperson said they were in the process of checking whether the potentially affected employee had made any contact with other employees who worked on the fourteenth floor. They are also mulling the extension of the work-at-home policy period which is currently set to run until Saturday.

Last week, sister firm SK Hynix imposed a quarantine on hundreds of employees following the discovery of two suspected coronavirus cases. A spokesperson said both employees tested negative after testing, but the quarantines enforced upon those who made contact with the two employees will remain in place until the end of this week.

LG Electronics also saw a child of one of its employees contract the virus which resulted in the shutdown of its research facility in Incheon. LG has since deployed an employee rotation policy, where workers take turns staying at home.

Lastly, Samsung Electronics temporarily shut down one of its handset factories in Gumi, South Korea, after one of its employees were confirmed to have contracted the virus. The plant has since resumed operations with the tech giant stressing that the temporary shutdown did not cause any problems to its productivity.

As of Wednesday, South Korea had 1,146 confirmed coronavirus cases with 11 dead, according to the Ministry of Health and Welfare.

667 of the total cases are connected to a Christian religious sect, called Shincheonji, whose headquarters are based in the city of Daegu.