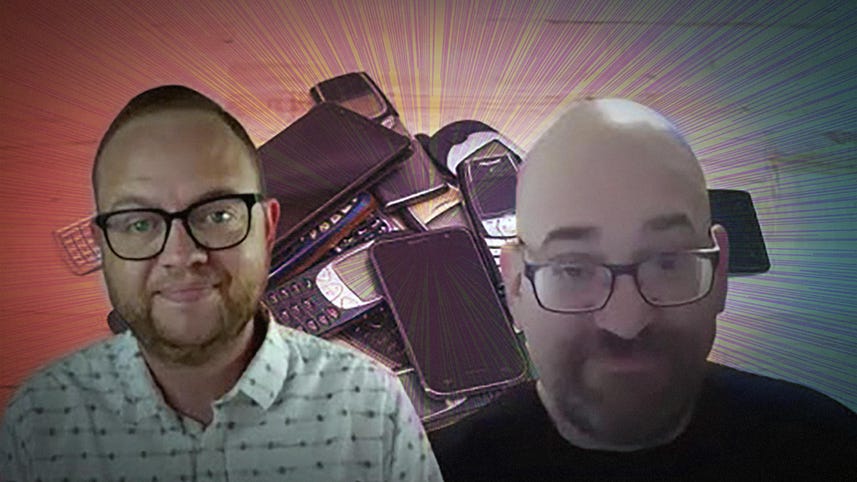 US consumers are now choosing to keep their existing smartphones for almost three years in response to higher prices from the likes of Apple and Samsung, according to research by analyst firm Strategy Analytics.

The company surveyed 2,500 US smartphone owners and found the average replacement time was 33 months, with wealthier Baby Boomers now holding off on a new smartphone for over three years.

The higher prices have come at the same time as consumers believing new phones lack innovation, while 5G could drive the price of phones even higher, according to Strategy Analytics senior vice, David Kerr.

"At the same time vendor pursuit of profitability has seen smartphone prices rising towards and above $1,000. Prices for 5G phones will be a key barrier despite 1 in 4 recognizing it as being important for their next device."

In response to lengthening replacement times, Apple over the last year has been heavily promoting its iPhone trade-in business, offering consumers up to $100 more on an old iPhone with the purchase of an iPhone XR or iPhone XS. A recent iPhone advertisement pitches the trade-in as an environmentally friendly choice too, coupled with the pleasure of unboxing a new iPhone.

Samsung meanwhile has been beefing up its mid-range Galaxy A-series devices, which cost between $140 and $600. This has proved a winning formula for Western Europe, where the Galaxy A handsets made up two-thirds of the phones Samsung shipped to the region and helped it grow units by 20% year on year to 18.3 million in Q3 2019.

As ZDNet sister site CNET reports, a study by Let's Talk also found that half of all college-aged adults are still using their parents' mobile plan.

According to Strategy Analytics, customers who are prepared to spend over $1,000 want "wow" features and new network technology, but they only represented 7% of people in the study.

Mobile Accessories
Apple hit with yet another 'Batterygate' lawsuit