Social media platform Tsu, which disrupted the industry by paying its content creators, has been acquired by investors, with the intention of re-launching the platform.
Written by Eileen Brown, Contributor on Sept. 19, 2019 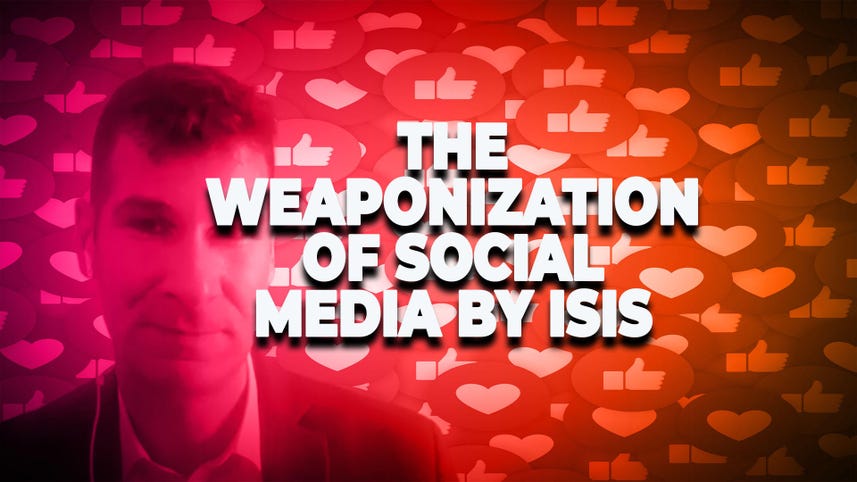 After years of development, the original Tsu launched in October 2014 and aimed to financially reward its content creators with US-denominated cash for sharing engaging content.

It kept 10% of ad revenue, giving the other 90% to its content creators and sharers using the "rule of thirds." Within five weeks it had signed one million users, hitting two million users in two months.

The platform was aimed squarely at content generators. Users who only consumed content did not earn royalties.

The original Tsu opened up its platform so that users without an account could see items posted. Its open web initiative also aimed to increase clicks for its viral content creators.

It wanted to give content creators something to spend their money on. Once a user had reached $100, original Tsu would pay that user their earnings via PayPal.

It managed to create a basket of stable currencies "similar to a currency ETF" long before Facebook announced that it was going to launch the Libra cryptocurrency.

Libra is a peer-to-peer digital currency system based on a basket-of-currencies based stable coin. The difference seems to be that, when people use Libra, Facebook will probably retain any monetization of users' content.

In 2008, Satoshi Nakamoto wrote his white paper on Bitcoin at about the same time that code to the original Tsu was created by its CEO Sebastian Sobczak.

Bitcoin outlined digital pier-to-pier transfers of value using a database, called a blockchain, which allowed public, anonymous credit verification of any party on the system.

This enabled instantaneous digital currency transfers replacing the SWIFT money transfer system while anchoring everything to the stable US dollar (or other baskets of currencies) whether the user lived in the UK or Zimbabwe.

Both systems were meant to be an alternative to the perverse financial relationships, which exist between governments or digital platforms vs. people's assets and personal liberties.

Bitcoin was initially valued by the electrical cost to mine a Bitcoin, which is now classified as an asset similar to gold but is one of the only scarce digital assets in existence.

The original Tsu platform was valued by the value of one's intellectual property (content) on digital media platforms, deposited in USD-equivalents to users' accounts on the platform.

The platform also wanted to do social good by enabling its users to donate to charities by the click of a button, achieving a 65% increase in charity donations made over a year.

The platform also introduced groups for community engagement. It wanted to compete with the 850 million users on Facebook who used groups and communities.

Yet, its success also led to its downfall. Facebook prevented Tsu users from posting to the platform and removed all of its historical posts and links that referred to the original Tsu.co. Two months later, citing that "issues with concurrent sharing" had been resolved, Facebook restored 10 million posts from Tsu and permitted direct posts again.

Unfortunately, the writing was on the wall. It finally closed its doors to its online users in September 2016 and its assets were sold.

Good to his word, the original Tsu's CEO Sebastian Sobczak provided tools for its users to download all their posted content, and paid them the cash they earned throughout the time they posted content on the platform.

Commenting on the relaunch, board member of the newly relaunching Tsu (capital T) Larry Krauss, CEO of Terracap said: "With a sustainable revenue model and enhanced technology, we are confident Tsu's value will increase exponentially as we bring it back to market."

John Acunto, CEO of new Tsu said: "We intend to release further information to our large and growing list of influencers that have begun to pre-register and build profiles soon."

This is fabulous news to the die-hard fans who were devastated when the original Tsu finished trading. Many are pre-registering on the new Tsu website in anticipation of its relaunch.

But some original Tsu aficionados have moved on and are making money on other social sites on the blockchain. I will be interested to see whether the new Tsu has the same heart and soul as the old platform -- or whether they desire to post content purely to make money has overridden the desire to authentically connect with our online friends.

Tsu has been celebrating passing its one-millionth user. But what is so different about the social media platform that has so many users flocking to sign up?

Social network Tsu has opened up its network so that users can now see posts on the platform without creating an account.

Tsu, the social network that shares ad revenue with creators of original content is beta testing groups to strengthen community and increase revenue to nominated charities.

Tsu, a social media platform that pays users for content they create and share, has announced a major platform update designed to increase royalty payments to its users