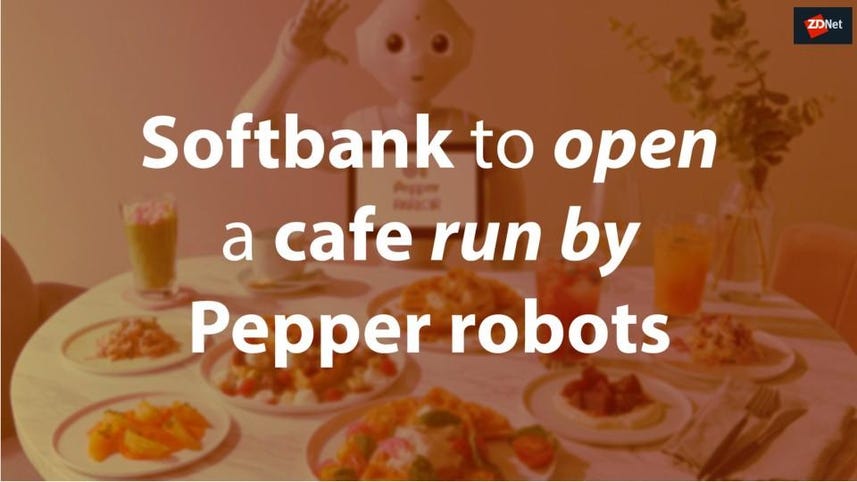 SoftBank founder and CEO Masayoshi Son believes that at least 15 companies in the Vision Fund will go bankrupt as the company tightens its financial belt and COVID-19 continues to rock the economy.

The SoftBank Vision Fund has been in serious financial difficulty since an ill-fated investment in WeWork, a venture into flexible office leasing.

WeWork attained a valuation of $47 billion and was once considered one of the top US tech startups. At the time SoftBank invested in the company -- operated by co-founder Adam Neumann -- WeWork's upcoming Initial Public Offering (IPO) was a highly anticipated event and SoftBank considered a considerable investment into the startup as an important, strategic step, with over $10 billion plowed into the firm.

However, within a few months, things started to go wrong. Neumann was ousted as CEO, claims were made concerning his bizarre behavior and self-interest, and the original valuation was revised from $47 billion to a figure closer to $12 billion.

The IPO was withdrawn and combined with disappointing Uber and Slack IPOs, the SoftBank Vision Fund reported operating losses of ¥225 billion during Q3, close to wiping out SoftBank Group's bottom line in a change to the balance books that terrified investors.

In an interview with Forbes, Son said that too much was paid at valuation, mainly due to belief in Neumann.

"But I think even with WeWork, we're now confident that we put in new management, a new plan, and we're going to turn it around and make a decent return," the executive commented.

Despite these assurances, not all is well in the investment fund, with many startups rocked by the coronavirus outbreak and forced to stop operations and either lay off or furlough employees.

The 62-year-old has begun making tough financial decisions including withholding cash injections and permitting others to go bankrupt, such as OneWeb, while taking past investments -- in some cases, in the billions of dollars -- on the chin.

"I would say 15 of them will go bankrupt," Son told the publication.

CNET: Coronavirus $1,200 stimulus check: Find out if you're eligible, how to get your payment from the IRS

This is not necessarily a bad thing, according to the executive, who deemed the prospect of startups going under as "OK" as long as cash and time are then carefully pivoted towards companies under the Vision Fund banner that are considered stable.

SoftBank's Vision Fund manages 88 investments in total. Due to its recent turmoil, Son has said that future investments will also be slowed down.

However, the current financial situation has to be dealt with to quell the concerns of investors and to stabilize share prices. SoftBank has already withdrawn a $3 billion tender offer for WeWork shares in which Neumann would have been one of the main beneficiaries, citing a failure to meet closing conditions and the "existence of multiple, new, and significant pending criminal and civil investigations."

TechRepublic: VPN: 5 reasons business pros should always use one

In addition, SoftBank has also announced a $41 billion share buyback scheme which will involve the sale of assets to shore up share prices and reduce debt. A $4.8 billion buyback scheme, separate from the latest program, is also in motion.