Spending on wearable technology to surge to $52 billion by 2020: Gartner 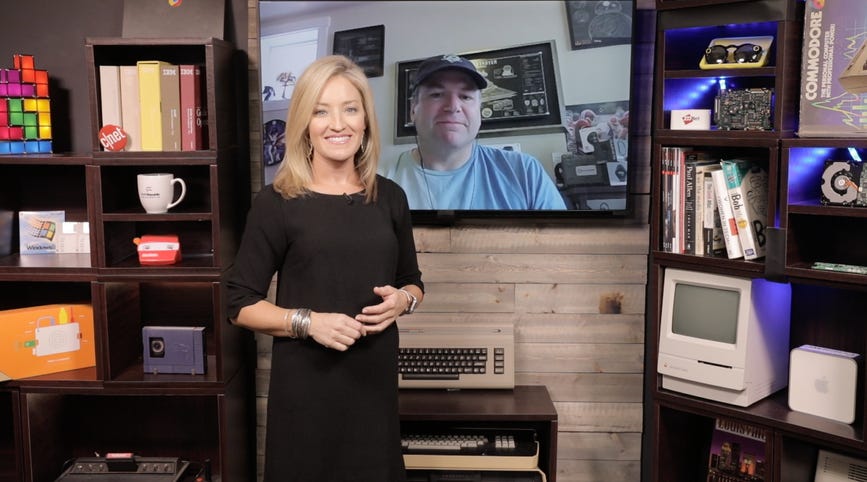 Worldwide spending in the wearable technology market will increase by close to a third to hit $52 billion in 2020, analysts estimate.

The research agency believes that smartwatches and HMDs are going to prove to be the most popular forms of wearable technology for consumers, growing by 34 percent and 48 percent in 2020, respectively.

Smartwatches, devices that replace traditional timepieces to display not only a clock but also connect to your mobile device to facilitate app access, call acceptance, and fitness tracking -- among other purposes -- are predicted to become a key ingredient for increased spend.

The smartphone and tablet market are saturated and now smartwatches appear to be following suit. Apple's Watch product, Samsung's Galaxy Watch line, and Huawei's Watch range are all competing for a slice of the market, and as this rivalry escalates, analysts expect prices to drop.

See also: Why your smartwatch and wearable devices are the next big privacy nightmare

This may not impact premium models, such as those offered by Apple and Samsung, but for others -- including Huawei and Xiaomi -- prices decreasing by roughly 4.5 percent across 2020 and 2021 could bolster spending patterns.

According to Gartner, it is not just sliding price points that will influence the market in the future. As our sensors improve and become smaller, so-called "miniaturization" will also spur growth.

TechRepublic: IDC: Why hearables are the new wearables

Miniaturization of sensors, able to fit in health-related gadgets and smart clothing, will "enable device makers to integrate sensors that can track sleep or medical conditions into wearables that are almost invisible to end-users," the agency says.

In turn, consumers that are reluctant to use wearable technology which is too conspicuous may be enticed into purchasing new devices. It is expected that by 2023, ten percent of all wearables are predicted to be unobtrusive and difficult to spot.