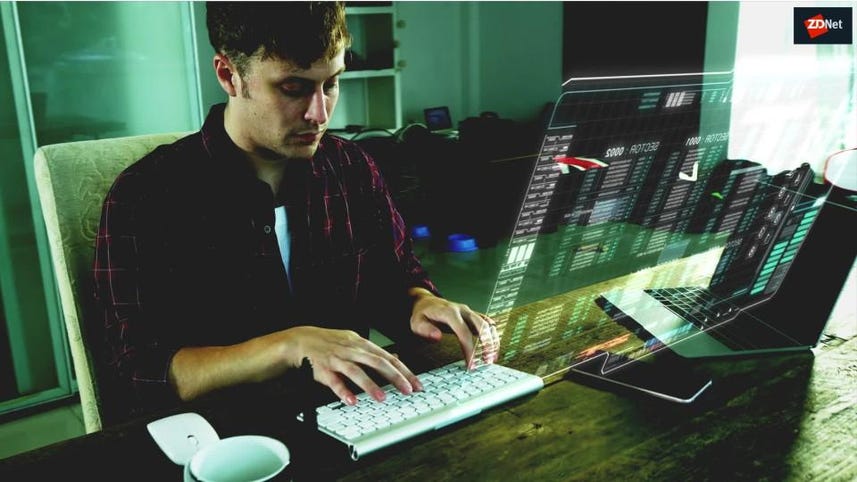 Spotify has issued a rolling password reset of some user accounts following the discovery of an open database containing user credentials.

This week, vpnMentor researchers Noam Rotem and Ran Locar made their findings public, in which an open Elasticsearch database was found during the firm's web mapping project.

The 72GB database contained over 380 million records, "including login credentials and other user data being validated against the Spotify service," the team said.

According to vpnMentor, the origins of the database are unknown, but it does not belong to the music streaming service itself. Instead, the third-party that created the database may have collated the records from other sources -- such as stolen data dumps or another platform -- for later use to hijack user accounts.

"These credentials were most likely obtained illegally or potentially leaked from other sources that were repurposed for credential stuffing attacks against Spotify," Rotem and Locar said.

Some, but not all, Spotify users have been impacted. It is estimated that roughly 300,000 to 350,000 accounts were embroiled in the leak, in which email addresses, Personally Identifiable Information (PII), countries of residence, and login credentials -- both usernames and passwords -- were available to view.

The information was not encrypted. As a result, these records could be used to access and take over accounts, as well as perform credential-stuffing attacks should the password and email combinations be used on other platforms or to access other applications.

However, it should be noted that the leaked data only relates to a tiny fraction of Spotify's 299 million active monthly user base.

vpnMentor discovered the database on July 3, and following a review, contacted Spotify on July 9. Between July 10 and July 21, the music streaming service initiated a rolling reset of passwords for the users identified in the database, ensuring the password and username combinations -- at least on the Spotify platform -- would become useless.

TechRepublic: Study finds 31% of third-party vendors could cause significant damage to organizations if breached

ZDNet has reached out to Spotify and will update when we hear back.