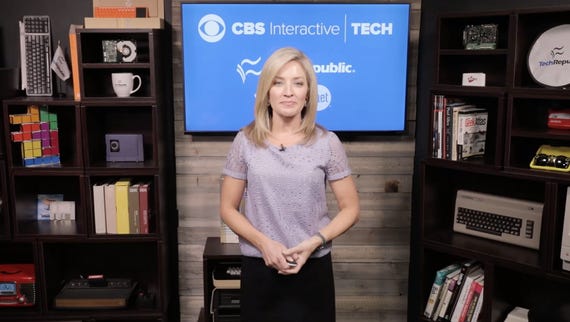 For close to two decades, vendors, analysts and pundits alike have been predicting the death of the spreadsheet, as executives, managers and professionals move on to connected, intelligent analytics platforms to aid in their decision-making. It's 2019, and guess what? Everyone still loves their spreadsheets.

A recent study of 1.048 executives out of Deloitte finds most companies are not mature when it comes to business analytics; and 62% still rely on spreadsheets for their insights.  While 76% of survey respondents report that their analytical maturity has increased over the past year, most are still using traditional tools such as spreadsheets (62%) and business intelligence programs (58%, combined).

"The traditional workhorses of the data analytics universe-spreadsheets such as Microsoft Excel and business intelligence tools such as Microsoft Power BI or IBM Cognos-are the most commonly used tools," according to the Deloitte team. They add, however, there are some more advanced tools present within their enterprises: 67% also use at least one advanced tool such as SAS, an open source tool such as R, a programming language such as Python, or an AI tool.

Will artificial intelligence finally release the hold spreadsheets have on business analytical culture? We've heard this tune before, but the Deloitte survey's authors, led by Thomas Davenport, are optimistic on this one. Forty-six percent of executives see AI as an important initiative over the coming years.

The survey found that fewer than four in 10 (37%) of executives believe that their companies are relatively mature in their adoption of analytics. While the remaining 63% are aware of analytics, they lack technology infrastructure, are still working in silos or are expanding ad hoc capabilities. In addition, 67% of executives surveyed are not comfortable accessing or using data from their existing tools and resources.

An analytics-driven culture starts at the top, and, interestingly, Davenport and his co-researchers find executives are not comfortable with it. "Fully 67% of those surveyed (who are senior managers or higher) say they are not comfortable accessing or using data from their tools and resources," the team reports. "The proportion is significant even at companies with strong data-driven cultures, where 37% of respondents still express discomfort. This points to a major opportunity for companies to provide more education and improve the user experience if they want every employee to use insights as part of their work."

This is where the opportunity is for data analytics and AI proponents -- education, training, and simply focusing on helping business leaders work outside of their comfort zones. This can be also be reinforced by executives who encourage trying and risk-taking - even if failure occurs - and reward a "fail forward" mindset within the domain."

Davenport and his Deloitte co-authors also urge the expansion of tools to help "incorporate both structured and unstructured data insights and implement a single master system for analytics across the organization. One dashboard that has a holistic view into all areas of the company will make it simple for employees to present information, make decisions and act on data."

They also see data analytics as something everyone needs to build into their jobs. It's time to "eliminate the idea that only highly-skilled mathematicians or data scientists are the only ones responsible for business analytics," they state. Spread accountability broadly and train all employees about the role of analytics in their respective jobs.

Here's the bottom line: In companies where all personnel have been educated about how to leverage data, 88% exceeded business goals, compared to just 61% of those with few trained employees.

Join Discussion for: Executives are not comfortable with analytics...