Stolen belongings of codebreaker Alan Turing to return to UK

The items were stolen decades ago and were recently rediscovered in the United States.
Written by Charlie Osborne, Contributor on Nov. 9, 2020 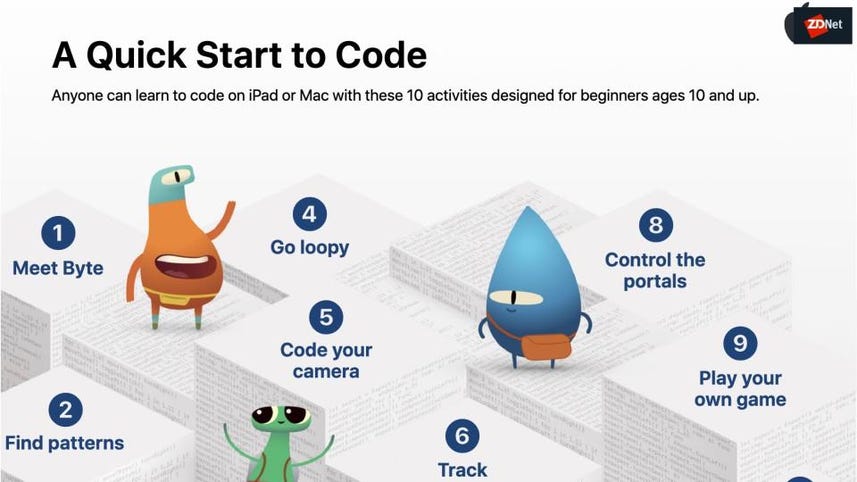 Items that once belonged to Alan Turing, stolen decades ago, will finally be returned to the United Kingdom.

Alan Turing is one of the most famous codebreakers associated with World War II. Turing was one of the main developers of a system able to decipher encrypted messages sent by Enigma, a machine used by the German military and its allies.

Turing's place in history is one that students study worldwide and items belonging to him were once on display at Sherborne School, in Dorset -- of which the codebreaker attended in his youth.

Turing's mother had loaned the school the irreplaceable items.

In total, 17 items were stolen in 1984, including his OBE medal, a degree certificate from Princeton University, letters, and photos.

As reported by the BBC, Turing's stolen belongings were seized from the home of Julia Turing -- who changed her name from Schwinghamer, and has no family connection -- in Colorado.

The alarm was raised after Julia Turing offered to loan the items to the University of Colorado in 2018. The woman claimed to be a relation of the famous codebreaker.

After her home was raided, the US government sought to confiscate the items and a civil lawsuit has now been settled out of court. Now, two years later, the stolen goods will be returned to the United Kingdom.

Turing's belongings are set to be returned to Sherborne "in due course," where they will be available to view in-person or online.

While working at Bletchley Park in Buckinghamshire, Turing and his colleagues created the Bombe machine which was able to decrypt German Air Force communications. It is estimated that the efforts of the codebreakers shortened the duration of the war by several years.

The mathematician was arrested for homosexuality in 1952 -- a crime in Britain at the time -- and died in 1954, aged 41, through cyanide poisoning. While widely believed to be a suicide case, this idea has since been disputed.

Turing was pardoned, posthumously, in 2013.

While his efforts were not fully recognized or made public until after his death, Turing has become an iconic figure who now features on England's £50 note and was central to the film The Imitation Game.

Turing is considered one of the founding figures of modern computer science.

Toshiba laptops through the ages