AI algorithms are being used to predict deforming changes in crystalline materials.
Written by Charlie Osborne, Contributor on Feb. 12, 2019 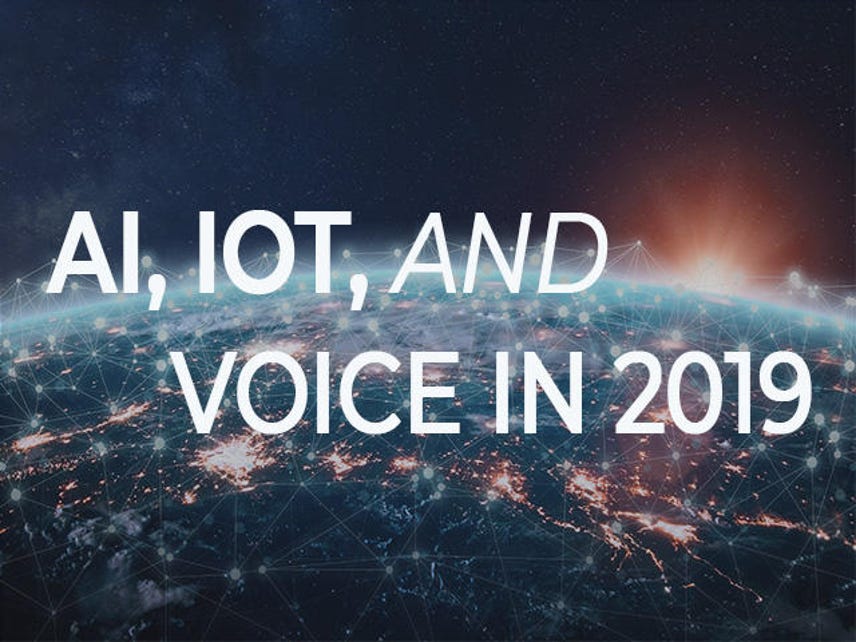 Researchers have described a new way to use artificial intelligence (AI) to enhance the construction of materials used today in a wide range of devices.

On Monday, a team of scientists led by MIT Principal Research Scientist Ju Li and based in both Russia and Singapore revealed they have been working on ways to predict and control changes in materials which may cause dramatic changes to their properties.

The conduction of electricity, flexibility, light transmission, and thermal conduction are all properties which can be crucial in materials.

However, during manufacturing processes, the arrangement of atoms can be deformed, leading to changes in these properties and potential degradation.

The researchers have been working on what is known as strain engineering, a way to improve the elasticity of material structures to improve properties "on the fly."

Previous experiments have found that even a one percent change in structures can boost the flexibility of material structures, which, in turn, can ramp up the speed of devices. Diamond, too, can be stretched by as much as nine percent, and nanoscale wires made of silicon can be given an elasticity boost of over 15 percent.

The new technique, however, makes use of artificial intelligence-based algorithms trained to predict changes or potential failures during the strain engineering process.

Strain can be applied in three different dimensions and in different degree graduations, and so by implementing AI, the team hoped to reduce the range of potential outcomes -- and problems -- when elasticizing materials.

The algorithms provide a systematic way to explore the potential changes in materials used in experiments. Li says that the system has provided a "high-accuracy method" which reduces the complexity of the calculations needed to predict material outcomes.

MIT chose to study the bandgap, an electronic property of semiconductors, in algorithm tests. Using their AI algorithms, the researchers were able to predict how the amounts and orientation of strain impacted this component with high accuracy, as well as boost potential strain applications by close to 10 percent.

CNET: IBM's AI loses to a human debater, but it's still persuasive technology

In theory, by being able to 'tune' the bandgap, solar panels could be drastically reduced in thickness, and semiconductors could be switched on the fly to metals.

According to Li, the methods established in the team's research can be applied to future studies which expand their focus to areas including photonic and magnetic behavior. The scientist added that from the one percent used in commercial chips, now that the team has shown strains of close to 10 percent are possible, this opens up a wider field of applications.

TechRepublic: Five steps for getting started with AI in your business

"This new method could potentially lead to the design of unprecedented material properties," Li says. "When you get to more than seven percent strain, you really change a lot in the material. But much further work will be needed to figure out how to impose the strain and how to scale up the process to do it on 100 million transistors on a chip [and ensure that] none of them can fail."