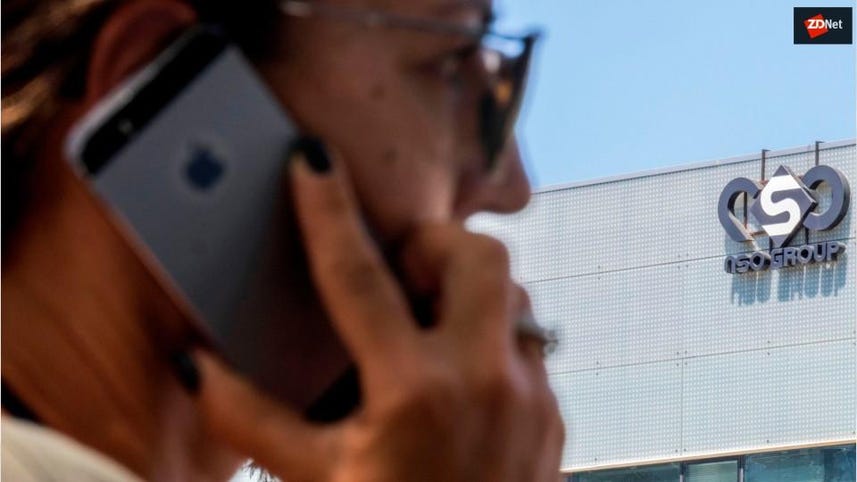 As the COVID-19 pandemic continues to disrupt the education system, students are fighting back against the remote methods employed by some colleges to keep an eye on their activities during assessments.

Due to stay-at-home and lockdown orders, teachers and students worldwide were required to pivot to remote learning systems and platforms. Without warning, teachers found themselves trying to engage pupils over Zoom; online libraries and research platforms replaced traditional, brick-and-mortar buildings, and the parents of younger students found themselves balancing work from home and entertaining their kids.

For many governments, now, keeping kids in school is a top priority -- not only for their education but also to free up parents to go back to work.

As college and university students head to campus to start their new term, at the same time the cold and flu season is beginning, COVID-19 outbreaks are also occurring.

Despite social distancing efforts, thousands of confirmed and suspected cases at US campuses have prompted local lockdowns and students are being told to self-isolate.

In the UK, mere days after welcoming a new wave of students, 32 universities recorded positive cases, including the University of Kent at Canterbury, the University of Glasgow, and Manchester Metropolitan University. In the latter case, students have called imposed lockdowns a form of "false imprisonment."

The escalating situation may see many students -- whether or not they are in college accommodation -- return to online-only teaching. However, this has now become a minefield for privacy.

Back in August, ZDNet reported protests organized by Australian National University (ANU) students for the enforced download of Proctorio, a remote monitoring tool, on personal devices.

Proctorio is a "secure remote exam" solution for invigilating exams remotely, including features such as microphone and camera monitoring, as well as eye-tracking to flag any behavior deemed suspicious.

ANU students consider Proctorio an affront to their personal privacy -- and one that "crosses the line" as the software was loaded on home PCs, rather than electronics belonging to the university and provided to exam takers.

This form of activism against surveillance and exam monitoring tools -- also known as proctoring software -- adopted by colleges is taking shape worldwide, and it is one that academic institutions should watch closely.

An investigation into student activity in this arena, conducted by digital rights group the Electronic Frontier Foundation (EFF), has found dozens of similar petitions and protests.

Across the globe, students are rising up against the forced use of proctoring software; not only Proctorio but also other variations such as Honorlock and ProctorU. Some of the most noteworthy petitions are below:

Change.org reveals other petitions worldwide, ranging from colleges in Sri Lanka to the UK, Canada, and Italy.

Schools, colleges, and universities are in an unenviable position. They have been thrust into a world when they are responsible for pupil education but need to rely on remote technology to do so -- and they must also work out ways to monitor assessments and exams fairly to reduce the risk of cheating.

However, with disruption unlikely to end for the educational sector any time soon, educational and social policy should not disregard an individuals' right to privacy -- and it should not become a common and accepted fact of life to have remote surveillance tools installed on personal devices in order to have an academic career.

Security concerns must be addressed, proctoring software needs to be transparent and their use temporary, and the issue of spyware as a forced install on devices that belong to students, rather than educational institutes, needs to be addressed -- and quickly.

"While almost all the petitions we've seen raise very real privacy concerns -- from biometric data collection to the often overbroad permissions these apps require over the students' devices, to the surveillance of students' personal environments -- these petitions make clear that proctoring apps also raise concerns about security, equity, accessibility, cost, increased stress, and bias in the technology," the EFF says.

ZDNet has reached out to the proctoring software providers mentioned and will update when we hear back.