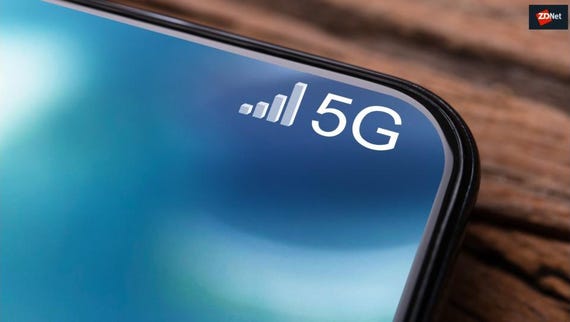 Sweden has banned telcos from using Huawei or ZTE network equipment for their 5G rollouts as the nation joins a growing list of western countries that have restricted the Chinese companies' involvement due to security concerns.

The Swedish Post and Telecom Authority (PTS), the country's telecommunications agency, made the decision after conducting a security assessment that found the companies' kits could potentially harm Sweden's security.

The security assessment was made in consultation with the Swedish Armed Forces and the Swedish Security Service, the PTS said.

The decision comes a few weeks ahead of the nation's 2.3GHz and 3.5GHz 5G spectrum auction that has been set for November 10.

The ban issued on Tuesday also mandates that telcos must phase out any Huawei and ZTE products currently being used in existing infrastructure for the radio access network, the transmission network, the core network, and the service and maintenance network by the end of 2024.

Last week, two of Belgium's major telcos chose to use Nokia and Ericsson equipment for their 5G networks while also dropping Huawei gear in the process.

Meanwhile, the UK's largest telco, BT, also picked Nokia to build more of its 5G networks across the country as part of plans to move away from its partnership with the Chinese telecommunications giant. The country itself has also set a timeline of removing all Huawei equipment by 2027.

All of Canada's major telcos have also gone elsewhere for their 5G rollouts and, although not officially banned, Huawei has not made any inroads in New Zealand after GCSB prevented Spark from using Huawei kit in November 2018.

In the United States and Australia, Huawei and ZTE are banned from supplying 5G equipment for any 5G rollouts.

Join Discussion for: Sweden bans Huawei and ZTE equipment from...