Following an earnings miss, Target said it will sacrifice $1 billion in operating margins in order to lower prices and make improvements around ecommerce.
Written by Natalie Gagliordi, Contributor on Feb. 28, 2017

Target CEO Brian Cornell told analysts and investors on Tuesday that the company would sacrifice $1 billion in operating margins in order to lower prices and make improvements around ecommerce.

The harsh reality check comes as the cheap-chic retailer reported a drop in full-year sales and issued a 2017 profit forecast that fell well below Wall Street expectations. The news sent Target's shares crashing nearly 12 percent on Tuesday to the lowest price since August 2014.

Target's woes are reflective of the Amazon price wars effecting nearly every major retailer. While a bevy of brands opted to compete on price, Target attempted to offset the pressure by introducing more diverse and high-quality merchandise -- but focusing less on low prices for the bargain-hungry consumer.

"We will invest in lower gross margins to ensure we are clearly and competitively priced every day," Cornell said in a statement. "We are confident that these changes will best-position Target for continued success over the long term."

Target COO John Mulligan conceded that Target has failed to meet market demands not only on price but also in terms of supply chain.

"To put it bluntly: We are slow and we have too much inventory," Mulligan said to analysts.

By 2019, Target said it will redesign 600 stores and retrofit most locations so that they can ship orders from the back room. The same concept has been embraced by retailers such as Walmart and Macy's, where store locations have morphed into de facto fulfillment centers capable of shipping online orders from nearby.

Target also said it planned to invest in opening an additional 100 small-format stores in urban neighborhoods and college markets while also rolling out more than 12 exclusive brands.

"Our fourth quarter results reflect the impact of rapidly-changing consumer behavior, which drove very strong digital growth but unexpected softness in our stores," said Cornell in the statement. 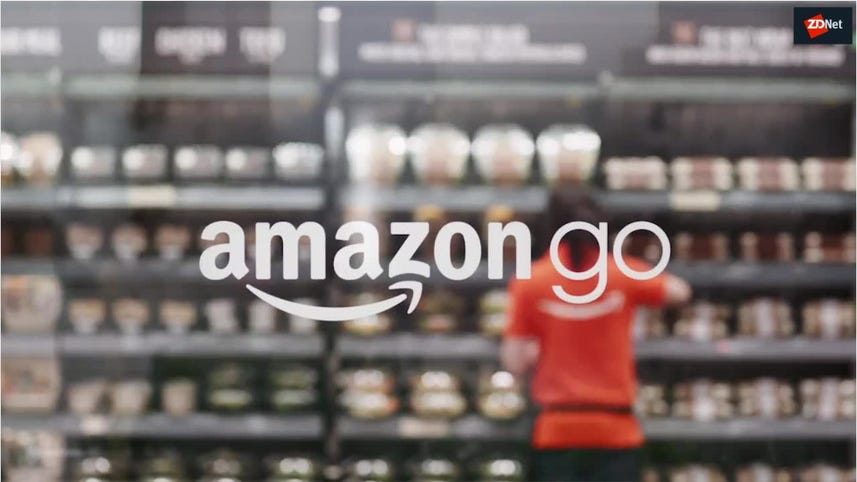