Full Bio
Posted in Between the Lines on February 21, 2017 | Topic: E-Commerce

Department store chain Macy's capped off its fiscal 2016 with mixed results and forecasts another year of declining sales as it struggles to compete with online competitors.

"While 2016 was not the year we expected, we made significant progress on key initiatives that are starting to bear fruit," said Macy's CEO Terry Lundgren. "These include continued improvement in our digital platforms ... We also took a big step forward in rightsizing our physical footprint and restructuring our entire organization."

Lundgren will step down as CEO on March 23 but continue on as executive chairman. He's set to be replaced by Macy's president Jeff Gennette.

Like other retailers, Macy's has felt the sting of the so-called Amazon Effect, which sees the ecommerce behemoth eating up sales of apparel, home goods, and other staple items of the traditional department store.

Macy's has been attempting a digital reset for the better part of three years, with varying degrees of success. The retailer restructured its store operations to cope with shrinking brick-and-mortar sales and shifts in consumer behavior, but the brand still struggles to evolve as an ecommerce player.

In its latest cost-cutting initiative announced in January, Macy's said it would cut 10,100 jobs and shutter 68 stores nationwide in an effort to focus spending on its highest-growth-potential locations and new digital tech.

A recent flurry of real estate sales did generate significant income for Macy's in 2016. The retailer said it brought in $673 million from real estate assets alone, with plans to continue the trend throughout 2017. Macy's said it sold its Union Square Men's store building in San Francisco, Calif., for $250 million. Macy's is still weighing options for its flagship store in New York City, as it looks to further strengthen its balance sheet.

Looking ahead, Macy's projects 2017 comparable sales to fall between 2.2 percent and 3.3. percent, which is fairly in-line with what analysts had predicted. Meanwhile, total sales are expected to decrease between 3.2 percent and 4.3 percent due to store closures.

As for Walmart, the world's largest retailer is starting to realize the benefits of its $3 billion acquisition last year of Jet.com and the continued rollout of its online grocery service in the US. Walmart's e-commerce business grew by 29 percent last quarter, up from 20.6 percent in Q3.

Walmart's e-commerce site now sells more than 35 million different types of items, which is still just a fraction of Amazon's inventory but four times more that it offered just one year ago.

"We continue to invest in e-commerce to accelerate growth. We're gaining traction and moving faster," said Walmart CEO Doug McMillon in a statement.

Wamart said it's working to speed up its integration with Jet.com and looking for ways to capitalize on its scale in areas like shipping and product selection. 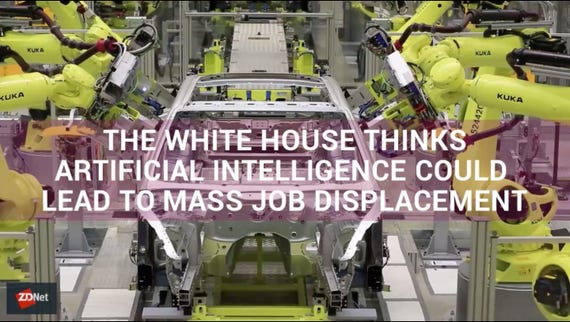