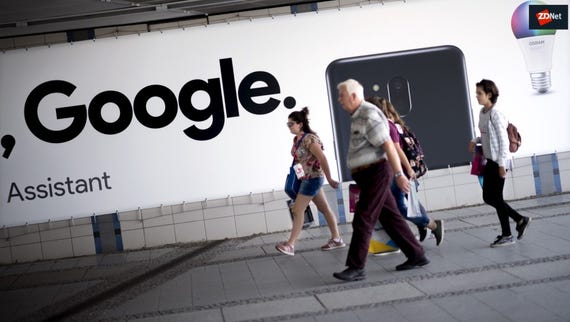 The scams include calls, emails, and pop-up ads that purport to be from a well-known tech company claiming to offer a fix for malware or other tech problems.

In 2016 Microsoft's global tech-support scam research found that 37 percent of respondents said it was likely that tech companies would contact them out of the blue to offer assistance with tech problems. Today, however, 25 percent find it likely the companies would do this.

"Unsolicited contact has become a red flag for consumers that signals a potential scam," notes Microsoft in the report.

Microsoft says it receives 11,000 complaints per month from people who've fallen victim to scammers pretending to be from companies like Microsoft, Dell and Apple.

Microsoft also found links between the types of activities young people do online and those who lost money. These activities included sharing email in exchange for content, downloading entertainment, and using torrent sites.

Another bright spot is that there's been a three percentage point decline in the number of respondents who report losing money after being confronted with a tech-support scam. Worldwide, the figure fell from nine percent in 2016 to six percent in 2018.

Additionally, the percentage of users who decided against interacting with the scammers rose from 32 percent in 2016 to 37 percent in 2018, meaning more people are avoiding the scam completely.

And while pop-up ads and windows remained the most common way tech-support scammers reach potential victims, pop-ups have surprisingly been on the decline. Microsoft notes that consumer use of pop-up ad-blockers may have helped here.

The US has seen a dramatic decline in the percentage of people who encountered a tech-support scam and actually lost money, which has fallen from 21 percent in 2016 to just six percent today. Those reporting losses in India also fell from 22 percent to 14 percent.

The percentage who report financial losses in other countries ranged between three and nine percent, though money losses have increased in Denmark, Germany, and the UK.

Google to tech-support scammers: We're about to get even tougher on your ads

A new verification system for all tech-support advertisers aims to block scammers.

If you have a Windows 7 or 8, Office 2013, or Surface Pro problem, you'll have to rely on the community for answers.

Scammers are getting craftier, according to a new report. Follow these tips to keep your money and identity safe.