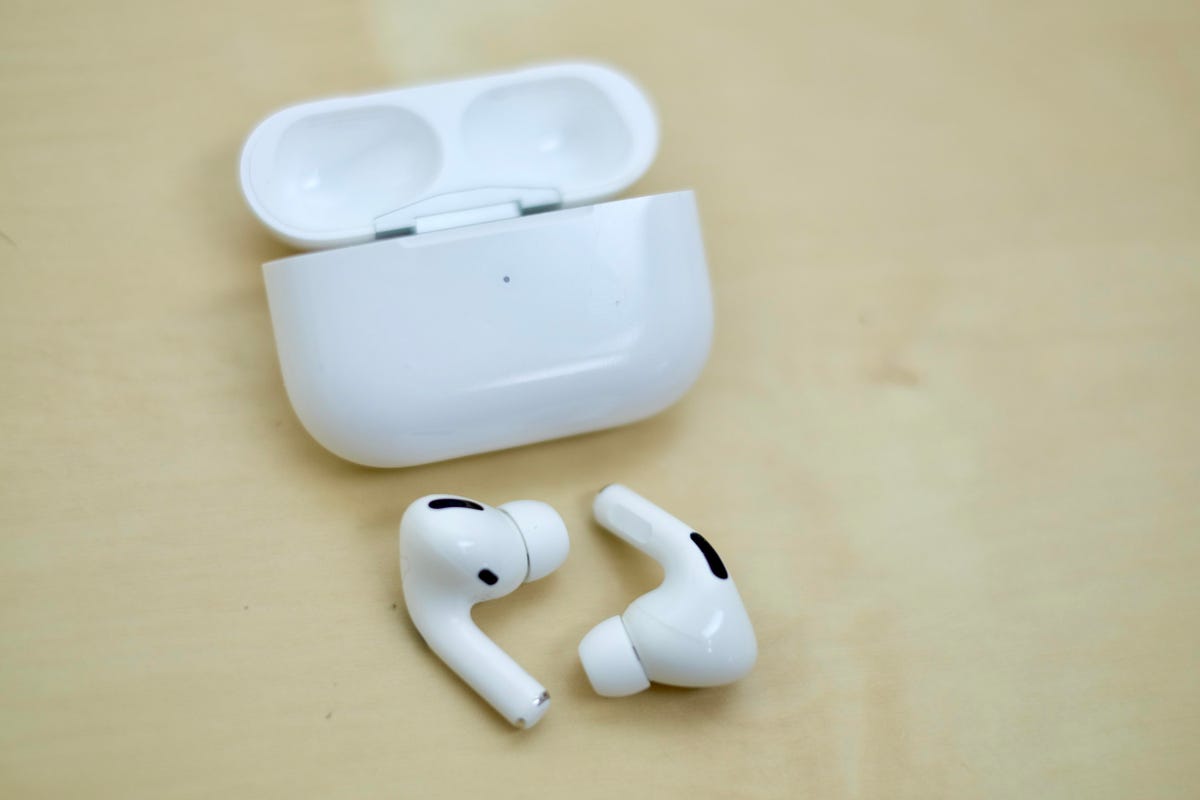 It was yet more wonderful news for Apple.

For a long time, investment bank Piper Jaffray has been releasing studies suggesting Apple products are the first choice of teens.

I was borderline breathless, therefore, when I read of a new Piper Jaffray survey that declared teens want Apple products more than those of any other brand. For Christmas, that is.

Why more than 10% of teens named Apple as its favorite brand to be gifted. In second place came Nike, named by a piffling 1.1%.

Next came Louis Vuitton and Gucci. Excuse me? Teens are desperate for designer clothing? Who are these privileged tykes?

I looked a little more closely and learned that these were upper-income teens and that they declared the Apple product they most desired was AirPods.

Surely, though, these teens were craving AirPods Pro, rather than the ordinary non-noise canceling AirPods.

If you're the sort of 17-year-old who craves Louis Vuitton and Gucci, you're not going to slum it, are you? It's terrible for your image.

I am still worried that desperation for AirPods -- even AirPods Pro -- may not paint the true picture of teens in these days of division, protest and teetering capitalism.

Fortunately, the survey also had a column headlined: "What Gen Z wants for the holidays."

Would noise-canceling AirPods be at the top? Would it be mere AirPods? Not at all.

The true No.1 gift desired by teens is, what do you know, money.

Kids, you see, are true capitalists who, perhaps, don't trust their parents to get them AirPods Pro rather than the ordinary kind. Ergo, they prefer to have money to make their purchases.

Did earbuds in general, perhaps, come second? No, clothing came second. Because your average teen can never have enough Nike, Louis Vuitton and Gucci in their closet.

Somehow, the first truly gadgety item in the What Gen Z wants for the holidays list was a phone, at No. 4.

A computer came in at No. 6 and electronics in general at No. 7.

The best advice, then, should you believe the results of such surveys, is to give the teen in your life money. It may seem lazy, but at least it won't be a mistake.

Woe betide any parent, aunt or uncle who buys a teen the wrong sort of gadget. Which, if you're moved by the results of this survey, appears to be anything by Samsung, Motorola, LG or, indeed, anyone but Apple.