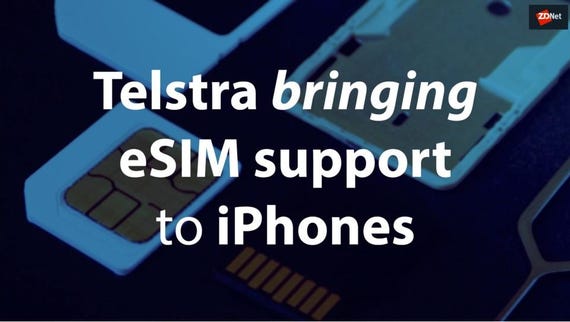 Alongside the release of the iPhone 11 models, Telstra will be extending eSIM functionality to its consumer and small business customers.

The technology has been within Australia's incumbent telco since 2017 when it launched Telstra One Number, and earlier this year the telco extended its use to certain Windows 10 hardware.

The full list of eSIM-capable smartphone and tablets supported by Telstra is: