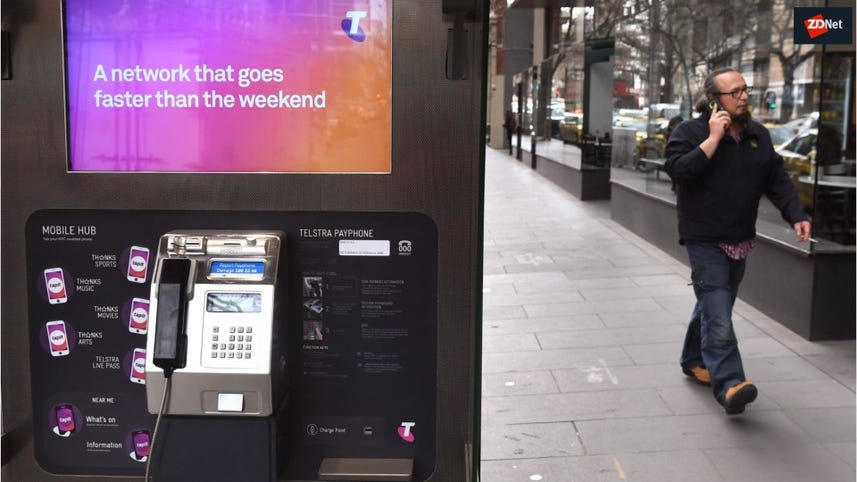 Telstra has announced the completion of a 2Gbps-capable data call across its live 4G mobile network in partnership with Ericsson and Qualcomm.

The call was completed in Toowoomba, Queensland, where Telstra also has a live 5G network, and utilised five-carrier aggregation across three spectrum bands, along with 4x4 multiple-input multiple-output (4x4 MIMO) and 256 quadrature amplitude moderation (256 QAM) technologies.

Announced during the Telstra Vantage 2018 conference on Wednesday afternoon in Melbourne, the companies also used Ericsson's Radio System solution with all five carriers on one Baseband 6630, and Qualcomm's mobile test device powered by the Snapdragon X24.

"Success in 5G will depend on strong underlying 4G technology, and this world first call over Telstra's commercial network is an important step forward in the development of 5G," Telstra ED of Network and Infrastructure Engineering Channa Seneviratne said.

"We now have the commercial end-to-end network capability to deliver such world-leading LTE speeds and will now begin to deploy this technology in our mobile network to support even greater capacity and faster mobile speeds for our customers where it is needed most."

Telstra said 2Gbps 4G devices will become available in 2019, with the technology to be deployed in "select" areas of its network later this year.

The announcement followed Ericsson in February announcing that it had reached speeds of 2Gbps across Telstra's 4G network via the aggregation of five 20MHz LTE carriers on three frequency bands in a demonstration.

The 2Gbps announcement came just over a year after Telstra and Ericsson launched gigabit 4G in January 2017, with Telstra in June then saying it would deploy 2Gbps 4G before the end of the year after successfully testing a prototype LTE device in an Ericsson lab in Sweden.

Telstra's Connected Workplace offering will combine fixed and mobile applications and messaging services, and will launch before Christmas.

With the final 5G standards to be set this week, Telstra CEO Andy Penn has said the telco's network is already live in 15 locations.