Union said no decision to act has been taken, even though 88 percent of votes were in favour of it.
Written by Chris Duckett, Contributor on Feb. 25, 2019 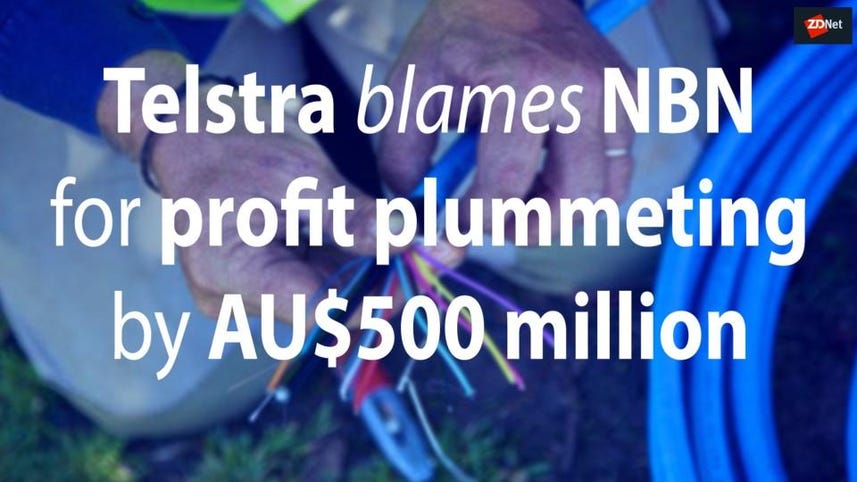 Australia's largest telco has said its services will not be impacted should members of the Communications Electrical Plumbing Union (CEPU) undertake industrial action.

Writing in a blog post, Telstra group executive of transformation and people Alex Badenoch said customers should expect normal business, with the company having contingency plans to ensure operations continue.

"Our focus will be on ensuring that our customers and the vast majority of our people who are not participating in any action are not affected by any CEPU action," Badenoch wrote.

For its part, the union said after putting the option of action to a vote, 88 percent were in favour of such action.

Discussions between the telco and workers have been ongoing for some time, with workers previously encouraged to vote for protected industrial action.

"Workers have spent many months trying to get Telstra to come to the table with a fair wage offer," CEPU Communications Divisional National President Shane Murphy said.

"We've got to this point because Telstra is asking workers to take a pay cut in real terms. It's a disgrace."

The CEPU said Telstra was cutting more than 9,000 jobs, which it labelled as "one of the biggest job purges in Australian corporate history".

Badenoch said CEPU members are around 10 percent of Telstra's employee base, and only 56 percent of members voted. The Telstra HR honcho pointed to the telco's Telstra2022 strategy as a response to competitive pressures, and said the deal the company has put forward was fair.

"It is a mixture of fixed pay and incentive pay based on the performance of our business and people," Badenoch said.

"Over many years, we have consistently paid increases under our [enterprise agreement] that exceed that of our main competitors and continue to offer industry-leading terms and conditions in areas like hours of work, leave benefits and redundancy protections. However, we need to act with restraint at this challenging time."

Earlier this month in its first half results, Telstra posted a AU$223 million drop in revenue to AU$12.6 billion, and earnings before interest, tax, depreciation, and amortisation dropping by 16 percent, from AU$5.1 billion to AU$4.3 billion year on year.