NTSB lays most of the blame on the truck driver but Tesla and its Autopilot software also contributed to the accident.
Written by Liam Tung, Contributor on March 23, 2020 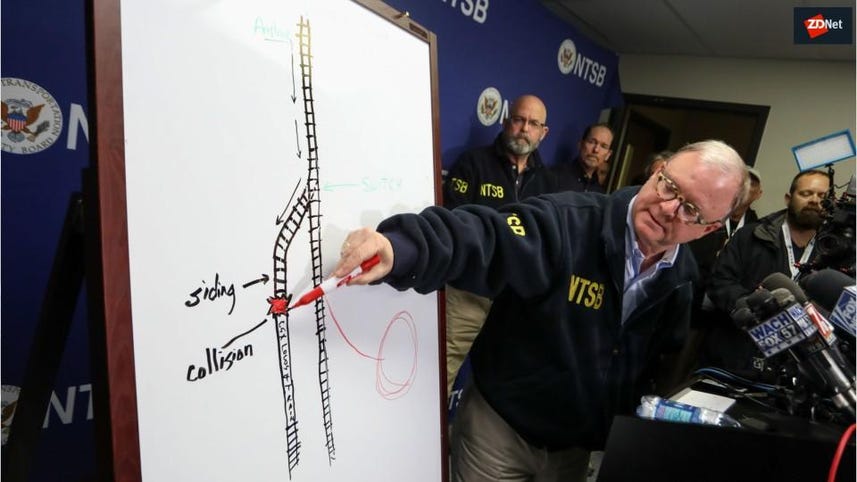 The National Transportation Safety Board (NTSB) has published its final report into a fatality involving a Model 3 Tesla with Autopilot engaged, which crashed into a semi-tractor trailer in March 2019 on a highway in Delray Beach, Florida.

The NTSB says the probable cause of the accident was the semi driver's failure to give right of way, pulling out on to US Highway 441 in front of the oncoming Model 3.

However, the report also criticizes the Model 3 driver's over-reliance on Autopilot, which it says was partly Tesla's fault due to the way it had designed Autopilot.

"Contributing to the crash was the operational design of Tesla's partial automation system, which permitted disengagement by the driver, and the company's failure to limit the use of the system to the conditions for which it was designed," the NTSB said.

The 50-year-old driver of the Model 3 didn't appear to see the semi crossing the highway and traveled under it, sheering off the vehicle's roof.

NTSB says Tesla informed it that the Model 3's forward collision warning and automatic emergency braking systems were not designed to activate for crossing traffic or to prevent crashes at high speeds.

Tesla said the Autopilot vision system did not detect the truck as an object or threat as it crossed the path of the car.

NTSB also laid some blame for the fatality on way the National Highway Traffic Safety Administration's (NHTSA) has approached regulation of driver-assistance systems.

It slammed NHTSA last month over the death of an Apple engineer who was playing a mobile game while driving his Tesla Model X P100D SUV with Autopilot enabled in Mountain View, California.

SEE: Tesla yanks Autopilot features from used car because 'they weren't paid for'

NTSB said the NHTSA's "failure … to develop a method of verifying manufacturers' incorporation of acceptable system safeguards for vehicles with Level 2 automation further contributed to the crash".

"The Delray Beach investigation marks the third, fatal, vehicle crash we have investigated where a driver's over-reliance on Tesla's Autopilot and the operational design of Tesla's Autopilot have led to tragic consequences," said NTSB chairman Robert Sumwalt.

"In the Mountain View crash, that overreliance was coupled with the equally deadly menace of distraction, demonstrating the insidious nature of the threat and the lack of policy and technology to eliminate it," he added.

AI & Robotics
A business tried to use a 50% price hike as a recruitment tool. It didn't go well