Half of this book is good and useful. What happened in producing the other half is a genuine mystery.
Written by Wendy M Grossman, Contributor on July 17, 2018

Most mainstream coverage of artificial intelligence takes one of three forms: what happens to jobs as automation spreads; concern about embedding the results of past unfairness into new AI-fuelled decision systems; and mocking the flawed technology. All three are valid things to write about -- a recent study by Big Brother Watch found that the facial recognition systems UK police are trialling barely return any valid matches, for example. But they're not much help if you're running a business and trying to decide how and whether AI can help you in a practical sense.

To try to fill this gap, along comes The 4th Industrial Revolution: Responding to the Impact of Artificial Intelligence on Business, by Mark Skilton, professor of practice in information systems and management at Warwick Business School, and Felix Hovsepian, a consulting CTO, an advisor on research and development, a published author, and a former professor of informatics. Both authors seem distinguished, knowledgeable, and experienced -- which makes the reality of this book even more puzzling.

The 4th Industrial Revolution is part textbook explaining the technical background and state of the art of AI, machine learning, and related technologies, and part general discussion of the issues surrounding the subject.

The technical sections are full of clear explanations, like a regular computer science textbook, complete with equations and diagrams, and peer review by a list of distinguished scientists. If you want to understand the basics of machine learning or neural networks, these sections are helpful and well worth reading.

However, that leaves the other half of the book, which is written in what's intended to be readable prose. And the fact is, it's just not. Most of these sections are a mess: missing words, incorrectly conjugated words, and run-on sentences with commas strewn around like grocer's apostrophes. It's hugely disappointing to see this, because the gap in the market that the authors are trying to fill is a genuine one.

"The main thing was historically the internet had been a computing resource that was very centralized and you push all the data into this central system. The emergence of web pages enables this to move from centralization to a highly-decentralized internet architecture it gave access to data from millions. By 1992 we first web server but within a year there were a 1000, another year there were 10,000 and it just continued to multiply..."

The writers and publisher should be embarrassed -- and most of the offending section of the book is like this. Plus, the above statement isn't even true: in reality, the internet began as a decentralized system and the web has gradually brought centralization.

Sadly, the thoughts presented in such garbled fashion are not original or groundbreaking enough to be worth the difficulty of parsing them. Half of The 4th Industrial Revolution is a good and useful book. What happened in producing the other half is a genuine mystery. 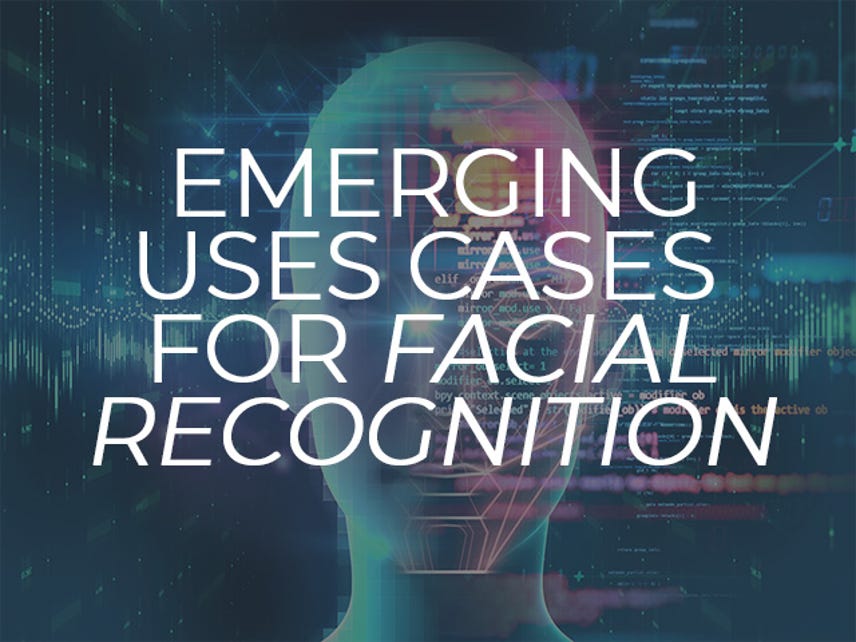 Watch: A robotic race car zips around this historic track without a driver
A new autonomous racing series will use the same tracks as Formula 1. But will it be any fun without drivers?

Robots tackle prostate cancer surgery in Australian trial
It is hoped that robot-assisted surgery can improve patient outcomes over time.

HPE supercomputer used to advance modeling of the mammalian brain
A Swiss research initiative called the Blue Brain Project is using a supercomputer based on the HPE SGI 8600 System to model regions of the mouse brain.

Which industries will reap the biggest rewards from the machine-learning boom?(TechRepublic)
The verticals that have most to gain from AI.