The best emerging storage tech of 2017

Storage technology is evolving faster than any time in the last 40 years. Here are my picks for the best technologies to emerge in 2017.
Written by Robin Harris on Jan. 2, 2018 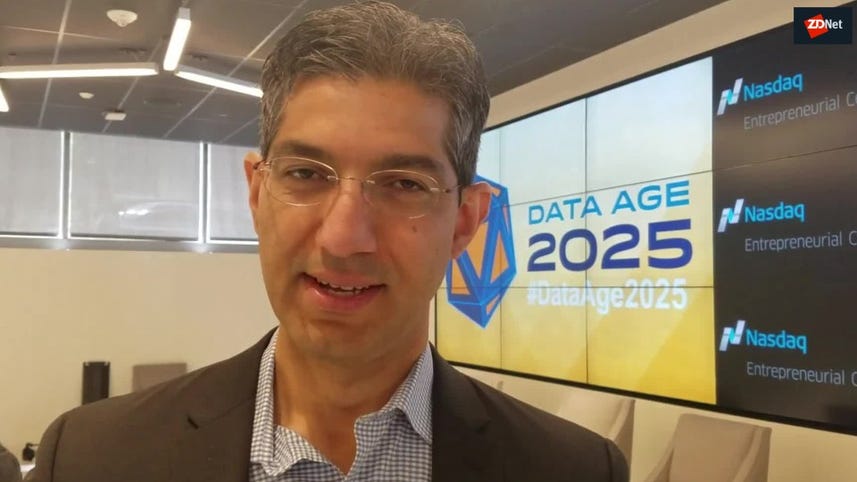 My consulting focuses on emerging technology, especially in data storage. Storage is taking a larger and larger piece of the IT budget, and with the growth of IoT, Big Data, and AI, that trend will only continue. That's why we need new technologies to improve our not-terribly-resilient storage infrastructure.

While flash is not new, the advent of quad-level cells (QLC) - four bits per cell - and the widespread adoption of 3D flash, is. The two generally go hand in hand, since QLC needs larger cell sizes, which 3D flash makes economical.

It will take several years for both technologies to reach full maturity, but together they show how promising the future is for flash.

SCM is byte-addressable memory that persists data after the power is turned off, so it can be used for storage. Intel finally shipped some of its much hyped 3D XPoint this year, but only as a block addressable storage and not as byte addressable memory.

But Intel and Micron are not the only players. Everspin has increased its MRAM part density to 1 gigabit - still well below what flash offers - but enough to attract many new users, given MRAM's high performance, ruggedness, and density.

Also in the running are Adesto, Crossbar, and Nantero. Expect to see significant announcements from these in 2018.

One company, Liqid has taken a commercially available PCIe switch chip to create a rack-mountable PCIe switch. Why is this cool? Basically it allows you to extend a server's PCIe bus outside the box, with all the bandwidth and low latency that comes with PCIe.

I expect this concept to catch fire in 2018. Every server has PCIe, why not use it as an interconnect? Which, by the way, was the original concept for PCI years ago.

Object storage is what Amazon, Google, and Azure use to store their mountains of data. It's been slow to catch on because, well, it is so much cheaper than network attached storage (NAS), that the big players only sell it when the customer insists. Once you reach the capacity threshold - ≈250TB, depending on vendor - it is even more cost-effective than renting storage in the cloud.

But the knock on object storage has long been performance. But as the active archive concept gains steam, people are realizing that a well-designed object store can ben plenty fast enough for many applications, especially considering the cost. The big storage companies aren't leading the charge, so check out companies such as Avere, DDN, HGST, Panzura, Quantum, and SpectraLogic to see if object storage is fast enough for your file storage needs.

I've been following data storage for almost 40 years, and there's never been a time with more innovation than now. 2018 is certain to see the pace of change continue to accelerate.