​The most popular Linux desktop programs are...

The most recent Linux Questions poll results are in, and the the winners of this popular desktop Linux survey have been revealed, with many expected winners and at least one big Microsoft surprise.
Written by Steven Vaughan-Nichols, Senior Contributing Editor on Feb. 12, 2018 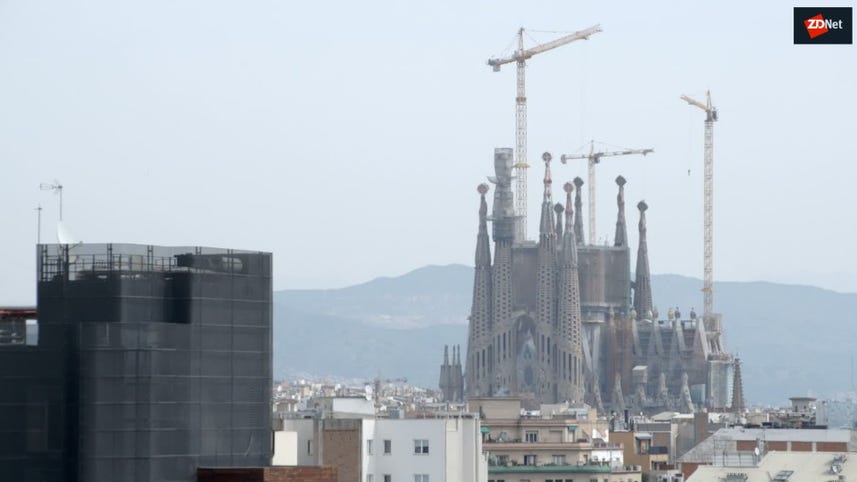 LinuxQuestions, one of the largest internet Linux groups with 550,000 members, has just posted the results from its latest survey of desktop Linux users. With approximately 10,000 voters in the survey, the desktop Linux distribution pick was: Ubuntu.

While Ubuntu has long a been popular Linux distro, it hasn't been flying as high as it once was. Now it seems to be gathering more fans again. For years, people never warmed up to Ubuntu's default Unity desktop. Then, in April 2017, Ubuntu returned to GNOME for its default desktop. It appears this move has brought back some old friends and added some new ones.

An experienced Linux user who voted for it said, "I had to pick Ubuntu over my oldest favorite, Fedora. [That's] Simply based on how quick and easy I can get Ubuntu set up after a clean install, so easy with the way they have it set up these days."

For those of you who like a Linux that will run on older, slower hardware, the top lightweight distribution was Puppy Linux, followed closely by antiX. With either of these, you can run a high-quality Linux on PCs powered by processors as old as 1999's Pentium III.

In the always hotly-contested Linux desktop environment survey, the winner was the KDE Plasma Desktop. It was followed by the popular lightweight Xfce, Cinnamon, and GNOME.

If you want to buy a computer with pre-installed Linux, the Linux Questions crew's favorite vendor by far was System76. Numerous other computer companies offer Linux on their PCs. These include both big names like Dell and dedicated small Linux shops such as ZaReason, Penguin Computing, and Emperor Linux.

Many first choices weren't too surprising. For example, Linux users have long stayed loyal to the Firefox web browser, and they're still big fans. Firefox beat out Google Chrome by a five-to-one margin. And, as always, the VLC media player is far more popular than any other Linux media player.

For email clients, Mozilla Thunderbird remains on top. That's a bit surprising given how Thunderbird's development has been stuck in neutral for some time now.

When it comes to text editors, I was pleased to see vim -- my personal favorite -- win out over its perpetual rival, Emacs. In fact, nano and Kate both came ahead of Emacs.

There was, however, one big surprise. For the best video messaging application the winner was... Microsoft Skype. Now, Skype's been available on Linux for almost a decade, and recently, Canonical made it easier than ever to install Skype on Linux. But, still, Skype on Linux?

Of course, it's also possible that even passionate Linux people can like a Microsoft product. After all, Microsoft now supports multiple Linux distributions on its Azure cloud.

Linux
How to open websites as apps with Firefox on Linux